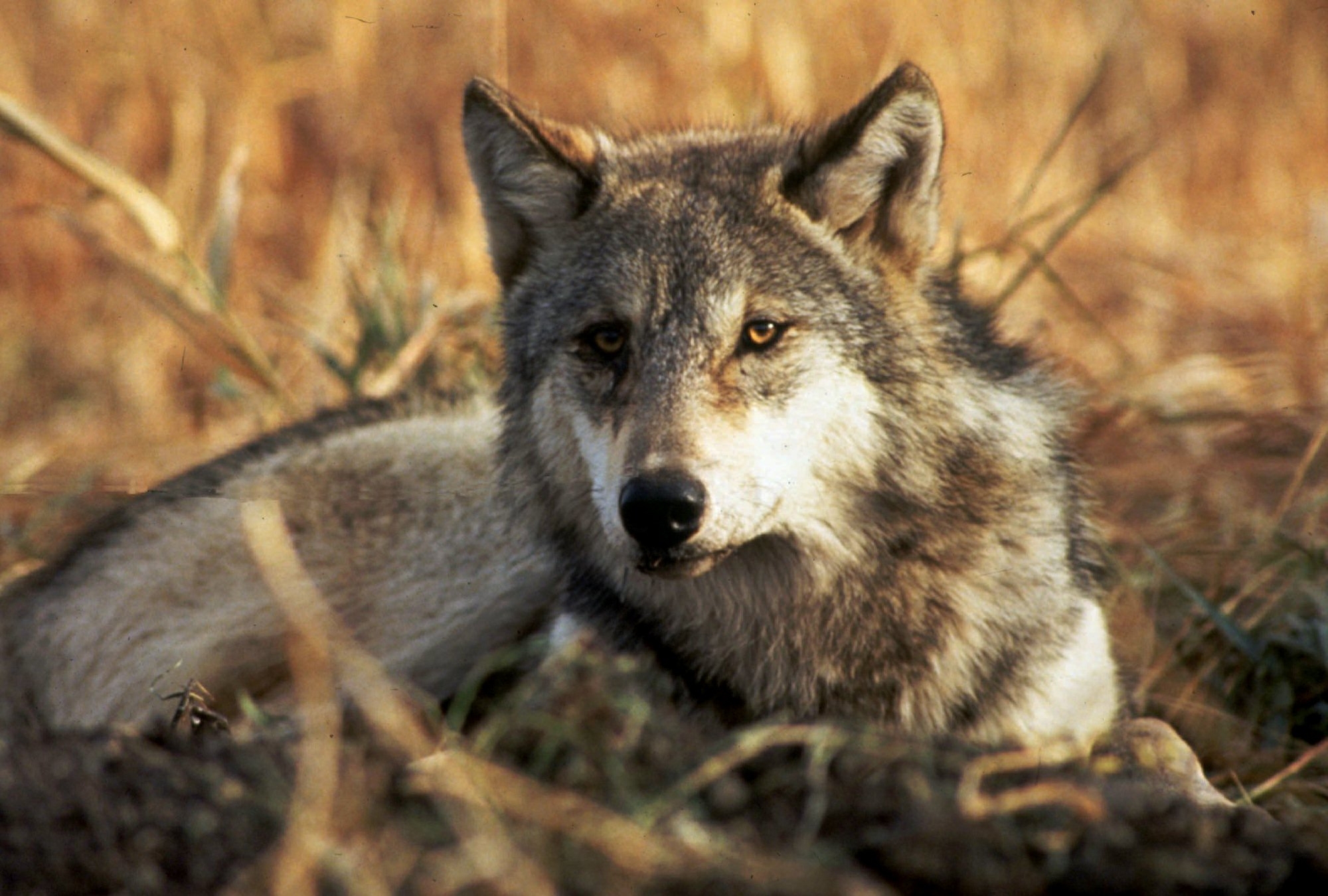 BOISE, Idaho - A federal judge has blocked a proposal to lift the endangered species protections for wolves in Montana and Idaho that had been hammered out by U.S. wildlife officials and conservation groups.

The plan could have led to public hunting of some 1,300 wolves in the two states.

In the 24-page decision, U.S. District Judge Donald Molloy in Missoula, Mont., cited the court's lack of authority to put part of an endangered species population under state management and expose that population to hunting, noting "Congress has clearly determined that animals on the ESA (Endangered Species Act) must be protected as such," and the court couldn't "exercise its discretion to allow what Congress forbids."

He also said he couldn't approve the settlement proposed in March because not all the parties involved in the case agreed with it. Part of the argument for the settlement was that it could end litigation, but Molloy noted that was unlikely given the opposition by some to the proposed settlement.

The court decision came on the same day as Montana Democratic Sen. Jon Tester and Idaho Republican Rep. Mike Simpson announced wolves in Montana and Idaho would be taken off the endangered list under the budget bill pending before Congress.

One of the reasons the 10 conservation groups entered into the settlement with the U.S. Fish and Wildlife Service was because of growing political pressure and potential Congressional action to reduce wolf numbers in Montana and other states due a gradual increase of wolf attacks on livestock and some big-game herds suffering declines. The groups hoped a favorable court decision would provide greater protection for wolves than lawmakers might provide.

So the groups not only lost in court on Saturday, their fears concerning lawmakers removing federal protections for wolves also became more real.

"The congressional threat was very much on people's minds when we negotiated the settlement," said Andrew Wetzler of the Natural Resources Defense Council. "In light of the court ruling, it's going to make it more difficult to derail the rider that may well be attached to the budget deal that will provide much fewer protections for wolves than the settlement would have."

The proposed settlement effectively asked Molloy to reverse his previous rulings on the matter. Last August he faulted the Fish and Wildlife Service for a 2009 decision that took wolves off the endangered list in Montana and Idaho but not neighboring Wyoming.

He said decisions on the Endangered Species Act should be based on science and not on political boundaries, such as state lines.

The federal government appealed that decision, leading to the proposed settlement agreement that has now been rejected.

"I can't blame Molloy for the ruling," said Kieran Suckling of the Center for Biological Diversity, one of the 10 conservation groups favoring the settlement. "It's a very tortuous situation. We entered into a settlement agreement we didn't love but thought it was the lesser of two evils."

The Alliance for the Wild Rockies, one of the four plaintiffs in the lawsuit that did not agree to the settlement, said Molloy's rulings have consistently followed federal law, and his rejection of the settlement followed those same principles. Just because some of the plaintiffs agreed to the settlement doesn't make the deal any more legal, said Michael Garrity, the group's executive director.

"We think the fastest way to remove (wolves) is for everybody to work together so they can be legally removed from the endangered species list," Garrity said.

Suckling said the center wouldn't appeal Molloy's decision, but planned to work to stop the wolf rider on the in the budget bill pending before Congress. Wetzler said his group would do the same, but was reserved about the possibility of success.

"Idaho and Montana have long maintained that they can responsibly manage wolf populations," he said. "They may get the chance to prove that. And we'll be watching."

"We don't think congress should gerrymander the Endangered Species Act," he said.

An official with the U.S. Fish and Wildlife Service did not immediately return a call from The Associated Press on Saturday.