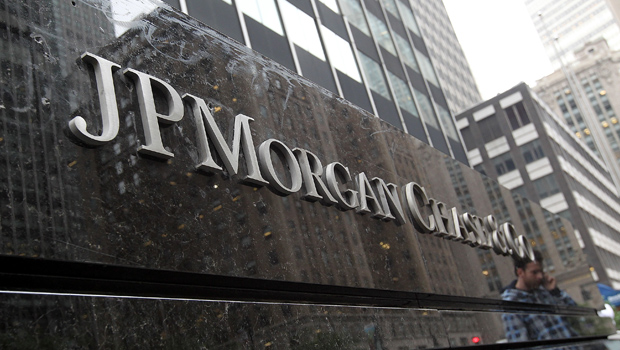 NEW YORK JPMorgan Chase (JPM) is facing a rare criminal investigation into how the financial giant packaged and sold mortgage loans to investors in the years leading up to the 2008 housing crash.

The New York-based bank says it received notice in May that the civil division of the U.S. Attorney's office for the Eastern District of California had concluded JPMorgan violated certain federal securities laws in connection with the sale of mortgage-backed securities.

"In May 2013, the firm received a notice from civil division stating that it has preliminarily concluded that the firm violated certain federal securities laws in connection with its subprime and Alt-A residential [mortgage-backed securities] offerings during 2005 to 2007," JPMorgan said in the filing.

The probe, along with one by the office's criminal division, relates to securities backed by subprime mortgages and so-called Alt-A mortgages, loans that are less risky than subprime loans, but riskier than prime loans.

JPMorgan Chase & Co. made the disclosure in a regulatory filing late Wednesday. The disclosure came a day after the U.S. government accused Bank of America Corp. (BAC) of civil fraud.