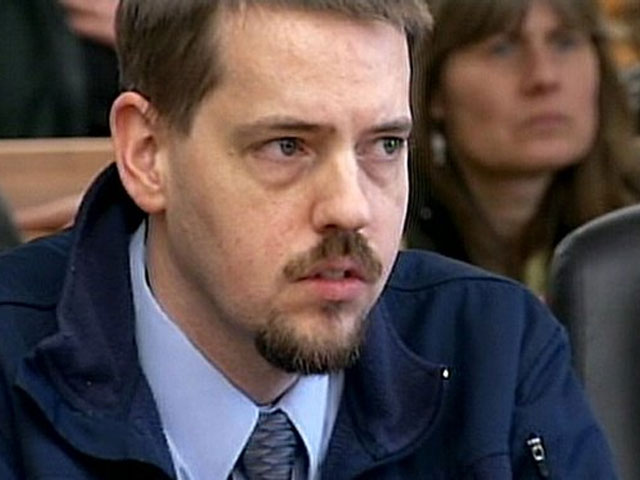 (CBS/AP) OLYMPIA, Wash. - Social workers tasked with protecting the children of Josh Powell did not consult with law enforcement before allowing him to host supervised visits at his home, a panel found Thursday.

The report concluded that the Washington Department of Social and Health Services should "make concerted efforts" to check with detectives prior to making changes in parent-child contacts when there is an active investigation. Authorities have been investigating the 2009 disappearance of Powell's wife, Susan Powell, from their Utah home.

During a supervised visit at his Washington state home earlier this year, Josh Powell locked the front door on a social worker, used a hatchet on his boys and then torched the home to kill himself and the two children.

Denise Revels Robinson, assistant secretary for DSHS Children's Administration, said the recommendations provided by the committee "will be of great help in our ongoing efforts to improve our practice in keeping children safe."

"The violent death of any child, especially at the hands of a parent, is always a tragedy," Robinson said. "But few of us who have served in child welfare have had to deal with such a horrific experience as the loss of Charlie and Braden."

Social workers were not legally required to consult with law enforcement in a situation like the Powell case, the review committee said. And the panelists did provide praise for the people involved in the case, saying the work sometimes exceeded acceptable standards for child welfare practices and procedures.

"The conduct and interaction of professionals involved in this case demonstrated the highest concern for the children's health, safety and welfare," the committee wrote.

But while the social workers did follow the law, there were signs that should have led them to be more vigilant, the panel found.

In one finding, the committee concluded that the disappearance of Susan Powell should have prompted the workers to further explore the potential of domestic violence.

Detectives in Utah had shared little about their Powell investigation and had never even publicly labeled Josh Powell a suspect in the case. That was despite the fact that authorities found blood in the family home and a hand-written note in which she expressed fear about her husband and her potential demise.

Josh Powell always maintained his innocence and said he had taken their boys, then 2 and 4, on a midnight camping trip in freezing temperatures the night she disappeared. Investigators had found a gas can, tarps and a shovel in Josh Powell's vehicle shortly after the investigation began. One of the children told investigators that his mother had gone on the camping trip but did not come home with them.

Authorities eventually disclosed to a Washington state court that incestuous images had been found on Josh Powell's computer -- a finding that prompted the psycho-sexual evaluation shortly before the killings.