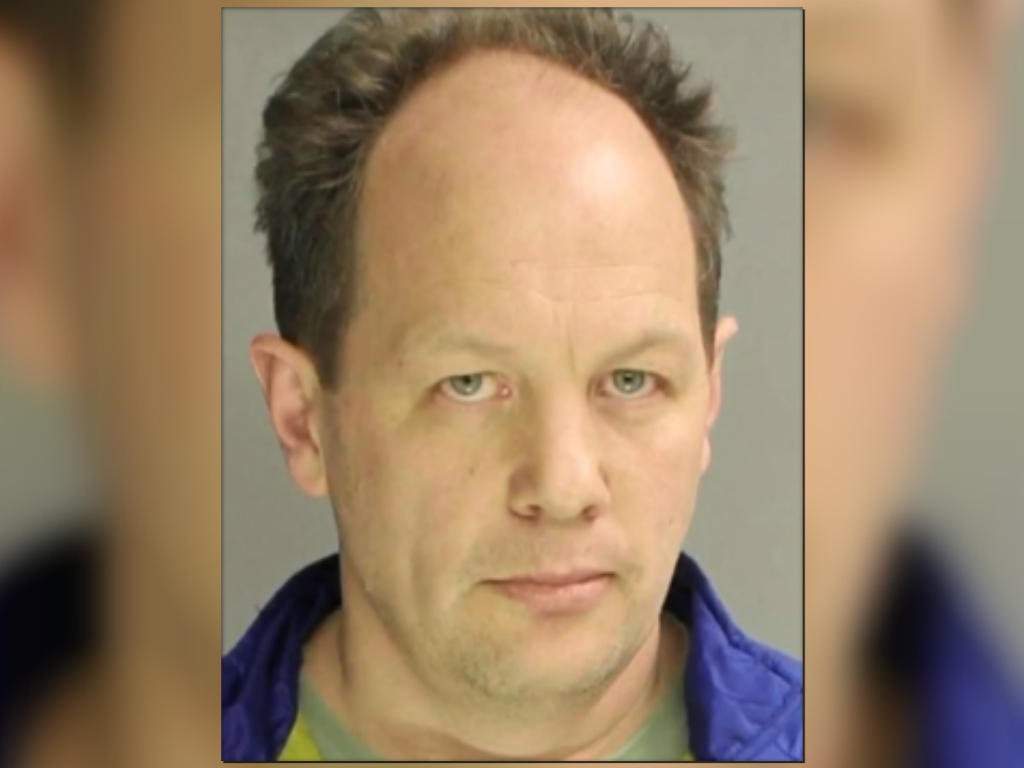 LOWER PROVIDENCE TWP., Penn. -- A Pennsylvania man is facing a long list of charges on allegations that he beat and abused his children for years, CBS Philly reports.

Joseph Myhre, 44, of Montgomery County, home schooled his two children -- a girl, 11, and a boy, 13, according to charging documents. Myhre’s daughter told police that her father would hit her on the head with sticks or PVC pipes, going back to when she was 4 or 5 years old, police said in the documents. He would strangle her and beat her head on the ground until she entered into a “dream state.”

The girl said her father would squeeze her fingers with pliers, stick needles in her fingers and toes -- and use a dog shock collar that would leave burn marks.

The son told investigators that Myhre would kick him the stomach or hit him on his feet with a stick that would cause him to bleed. According to the documents, the boy also told police that Myhre would put the dog shock collar on the back of his leg or on his stomach, then walk around the room acting normal while the boy was being shocked and yelling in pain.

The children had wooden boxes for beds with a small opening and vents, according to charging documents.

Investigators said a 53-minute audio recording was found on a phone. The affidavit said that a male voice can be heard calmly talking while children are screaming in pain. The male voice is quoted saying things like, “He doesn’t care, he didn’t give me a hug for 10 minutes,” and “You can blame your mom for this.”

The affidavit also said there were white boards in the living room of the home with messages described as “threatening and manipulative in nature.”

The child abuse allegations came to light after Myhre’s wife went to the hospital with a fractured skull. While investigating that case, police interviewed the children.

Investigators said that when Myhre was questioned by police, he gave a written statement saying he grabbed his children by the neck and arms, and hit the children with sticks. The documents said he told police the children never cried or told him they were in pain. According to the affidavit, Myhre said he put vice grips on his daughter’s fingers but was only “playing around” to feel what it felt like to grip our fingers.

In addition to previous charges based on the allegations from his wife, Myhre is now facing 12 counts of aggravated assault of a child less than 13, four counts of unlawful restraint of a child, two counts of endangering welfare of children and numerous misdemeanors.

He is in a county prison on $1 million bail.