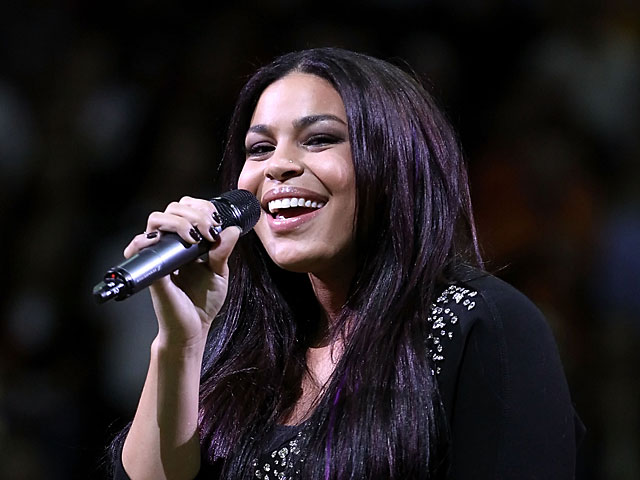 (CBS) Looks like Jordan Sparks has the right stuff. (Or maybe they wanted her that way? How many New Kids/Backstreet songs can I make this bad joke with?)

"American Idol" winner Sparks will join New Kids on the Block and Backstreet Boys on the bands' upcoming tour.

Sparks tweeted, "SUPER EXCITED 2 be on @NKOTBSB tour! Ive been wanting 2 let you know since I found out! I know we have die hard fans coming!! You ready?? :D"

In addition to the tweet, Joey McIntyre of NKOTB and A.J. McLean of Backstreet Boys made the announcement on Ryan Seacrest's radio show Tuesday. Seacrest played the bands' collaborative single, "Don't Turn Out the Lights."

The two bands have an album under the moniker NKOTBSB coming out May 24. The tour opens in Rosemont, Ill., May 25.