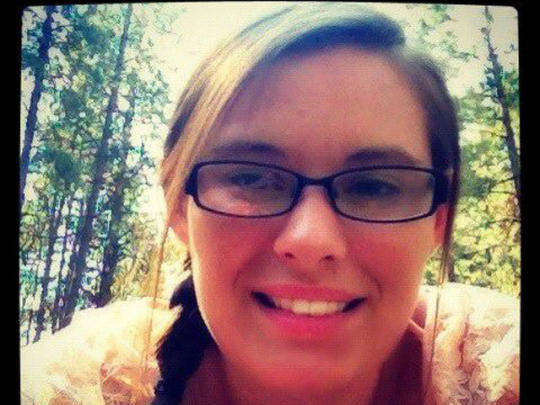 (CBS/AP) MISSOULA, Mont. - A federal judge has ordered a Montana newlywed released from jail on her own recognizance as she awaits a murder trial in the death of her husband in Glacier National Park.

PHOTOS: Mont. newlywed accused of pushing her husband off cliff

U.S. Magistrate Judge Jeremiah Lynch said Thursday that 22-year-old Jordan Linn Graham of Kalispell did not pose a flight risk because of her strong community ties and did not appear to be a danger to others.

Graham is accused of pushing 25-year-old Cody Lee Johnson off a cliff to his death in Glacier National Park on July 7 after the two argued. Prosecutors say Graham earlier that day told a friend she was having doubts about her 8-day-old marriage.

Johnson's body was found on July 12 in an area of the park so steep and rugged that a helicopter had to be used in the recovery.

Prosecutors asked the court to reverse Graham's release, saying she poses a safety risk and has repeatedly lied to investigators.

Complete Coverage of the Cody Lee Johnson Murder on Crimesider