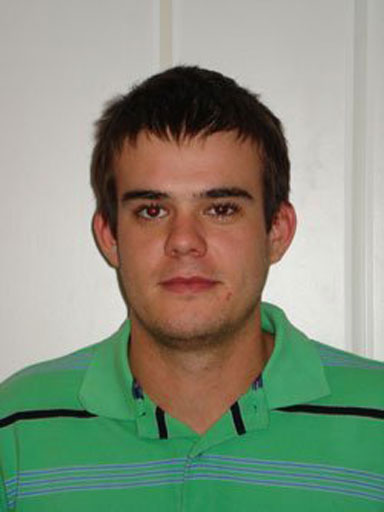 According to police reports, Flores was found brutally stabbed and wrapped in a blanket in a pool of blood, Peruvian newspaper El Comercio reports.

The hotel room where Flores' body was found was registered under van der Sloot's name, according to El Comercio.

Five years ago, in May 2005, Alabama high school student Natalee Holloway disappeared during a senior class trip to Aruba. She was 18 when she was last seen leaving a bar with Joran van der Sloot, who was 17 at the time. He was detained in the case several times and even confessed to her murder, but Aruban authorities have said they didn't have enough evidence to charge him.