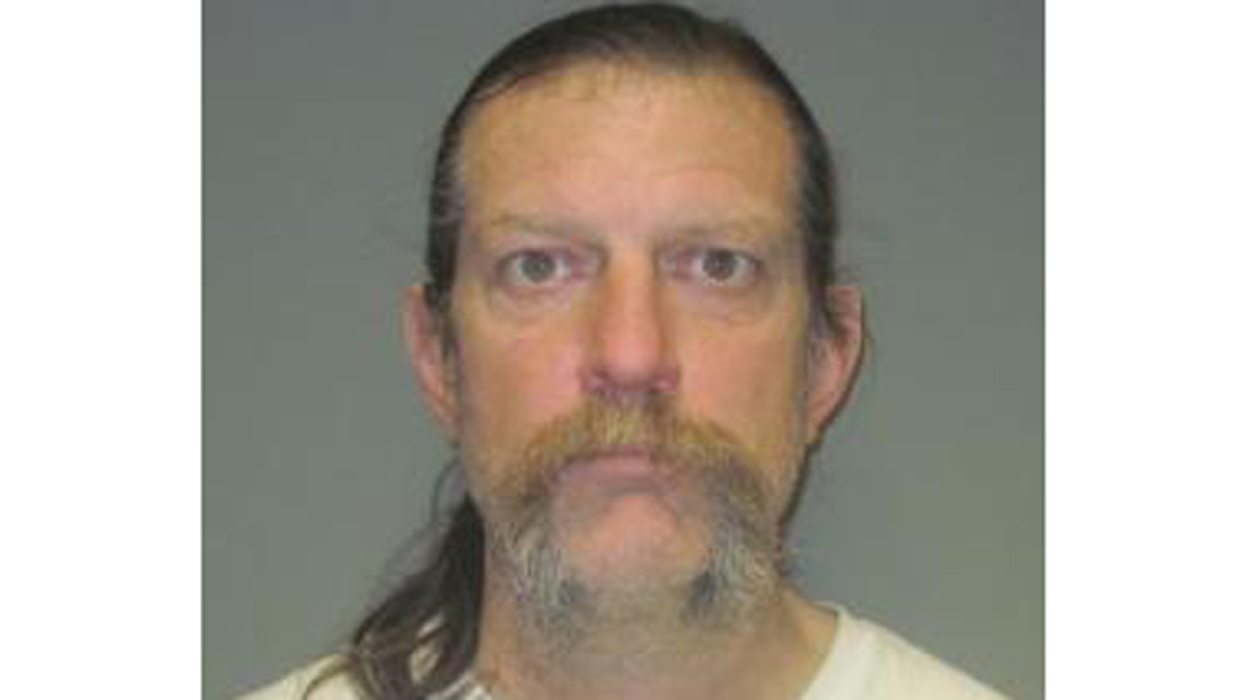 Gary Oliva, 52, a registered sex offender, is accused of uploading explicit images of young girls under the age of 10 to an e-mail account in April. According to a Boulder Police affidavit, Google tipped off the National Center for Missing and Exploited Children about a possible upload of child pornography to a Google email account from various IP addresses in Boulder.

This month, NCMEC notified authorities in Boulder, who have since charged Oliva on counts of sexual exploitation of a child.

Police allege in an affidavit Oliva uploaded images of prepubescent girls - one believed to be between 4 and 7 years old - to his email account. Police say he uploaded 10 files that included 22 different sexually explicit images of children. It's not known whether he sent the emails, according to police.

"There was a point in time in the investigation it's fair to say he was a suspect," Huntley said.

Huntley wouldn't speak further to Oliva's past connection to the Ramsey case, which garnered the national spotlight. The child beauty queen was found slain in the basement of her family's Boulder home on Dec. 26, 1996. She had been bludgeoned and strangled. The case remains unsolved.

Investigating the case in 2004, "48 Hours" reported that at the time of the murder, Oliva, a drifter from Oregon, was frequenting the Boulder area. He often visited buildings owned by a local church, which fed homeless people, located less than 10 houses away from the Ramsey home, "48 Hours" reported.

Oliva's best friend from high school, who asked to be identified only by his first name, Michael, told "48 Hours" in 2004 that he received a disturbing phone call from Oliva after the murder.

"The phone call started with him sobbing into the phone," Michael told "48 Hours" in 2004. "...He related to me that he'd done something horrible."

During the phone call, Oliva mentioned he was in Boulder, Michael said.

Oliva was questioned by police in the case in 2000, reports "48 Hours," when he was arrested on an unrelated drug charge and found carrying a photo of JonBenet Ramsey and a stun gun.

In a jailhouse interview with Erin Moriarty that aired on "48 Hours" in 2004, Oliva denied killing or hurting the girl - but he did admit to having a fascination with her. He told Moriarty he believed Ramsey was " a genius at the age of six."

"I believe that she came to me after she was killed and revealed herself to me," Oliva told Moriarty. "I'd like to see a memorial set up for her. I haven't seen that, anywhere."

Oliva, however, provided a DNA sample to police that did not match evidence found at the murder scene, "48 Hours" reported.

Oliva had previously been convicted of sexually abusing a seven-year-old girl who was his neighbor in Oregon in September 1990, according to the Boulder Police affidavit, which cites an Oregon police report.

In the Oregon case, Oliva didn't show remorse but "admitted to having a 'problem' with young girls," according to the police document.

"He later admitted to having a sexual attraction to girls around the age of 8 and 9 years old," the document says.

Police in Boulder say Oliva had been registering there as a sex offender on and off since 2000. He told police he is currently homeless and staying in Boulder. Police there say he has a lengthy criminal record, with charges including possession of a weapon by a previous offender, drug infractions, trespassing, and assault, along with probation violations and failure to register as a sex offender.