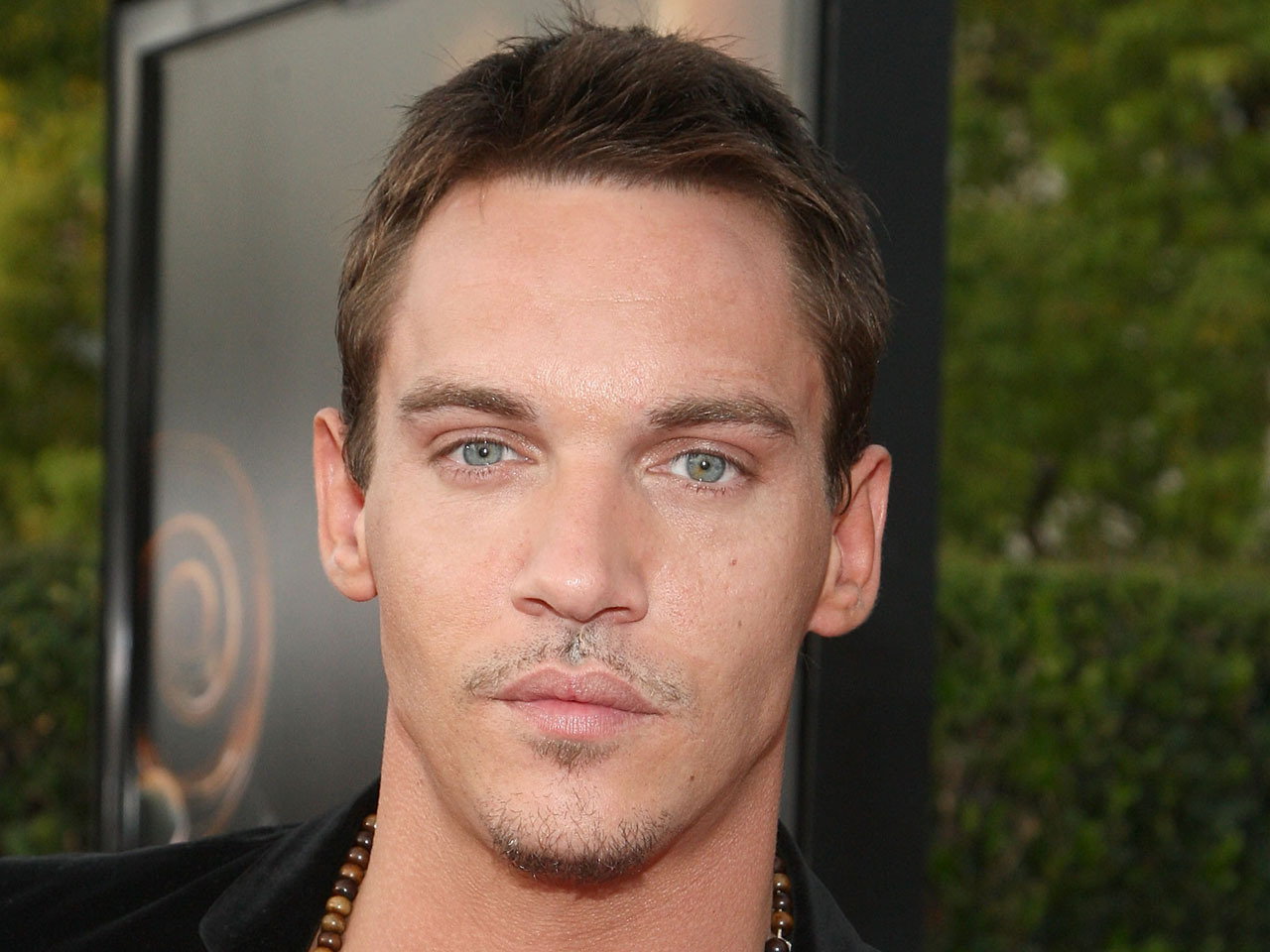 (CBS) Jonathan Rhys-Meyers got a slap on the wrist this week for a 2007 alcohol-fueled incident in Paris.

A French court ordered the 34-year-old actor to shell out about $1,300. Meyers, star of "Match Point" and "The Tudors," also got hit with a one-month suspended sentence, according to E! News.

The ruling comes two years after Meyers was charged with drunk and disorderly conduct. He allegedly struck a bartender and threatened to kill three police officers and their families at Charles de Gaulle airport in Paris. The Irish actor apologized to officers and blamed alcoholism for his outburst.

During the sentencing on Wednesday, the court described Meyers as "extremely aggressive." His attorney said Meyers was a "weak person" who "suffers...from his demons." The lawyer asked the court to dismiss the charges, as Meyers was "a fragile man."

Meyers didn't attend Wednesday's sentencing. The court said he compensated the victims, but did not elaborate on the details.

Meyers has fought battles with alcoholism over the years, having been in and out of rehab several times, most recently this past summer.