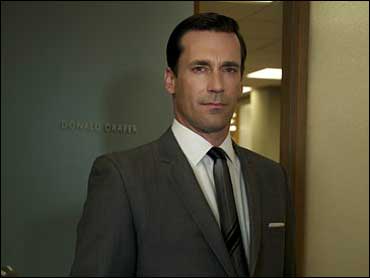 He got the good news from his agent, shortly after arriving in New York on an overnight flight from Los Angeles.

"I have to give her credit as it was 5:00 something in the morning. She was up and watching the thing," he told Early Show substitute co-anchor Lara Spencer. "It was awesome."

The show is set in the world of New York's Madison Avenue in the early 1960s. Hamm believes the audience is drawn to the show for a variety of reasons.

Hamm said that it's fun to play the brooding Draper.

"(It's) very much fun," he said. "We are amazingly blessed with some really great writing and great storytelling. And it is kind of deep and dark and there are a lot of layers to the story. So it's exciting. I mean, again, it takes this amazing city in a time, I think a lot of people haven't really seen a lot of and really explores it deeply."

"(There will be) more of these characters kind of behaving maybe not so appropriately in their world. So I am excited," he said. "We're in the process of shooting episode 10 of 13, and I am excited to see how it ends." 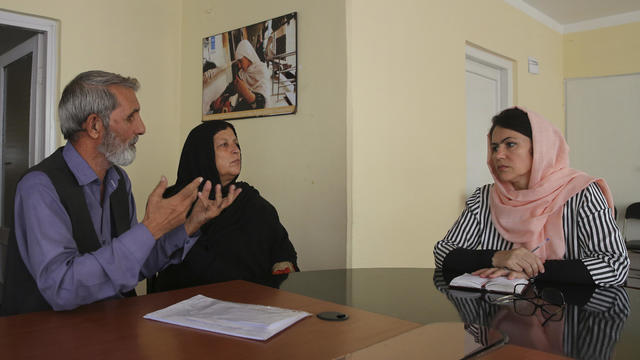 The four female members of the Afghan-negotiating team in Doha emphasize that a successful peace settlement for Afghanistan requires women at the table and in government. 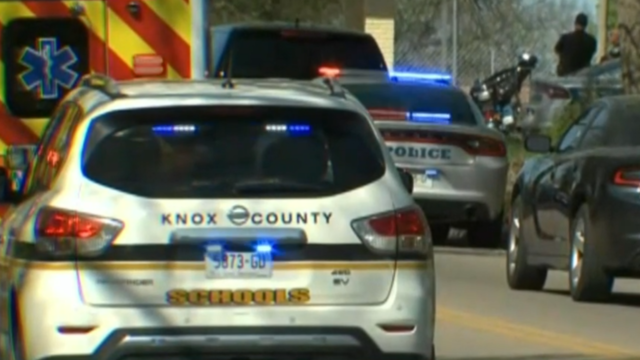 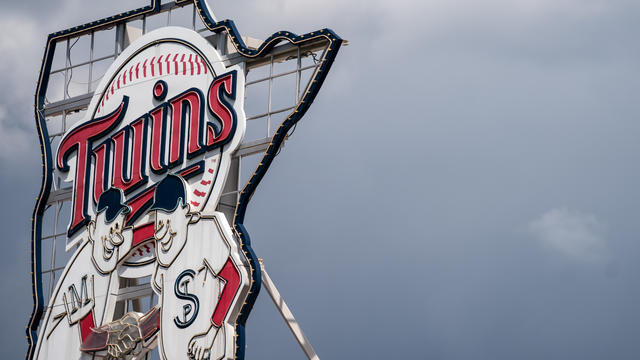