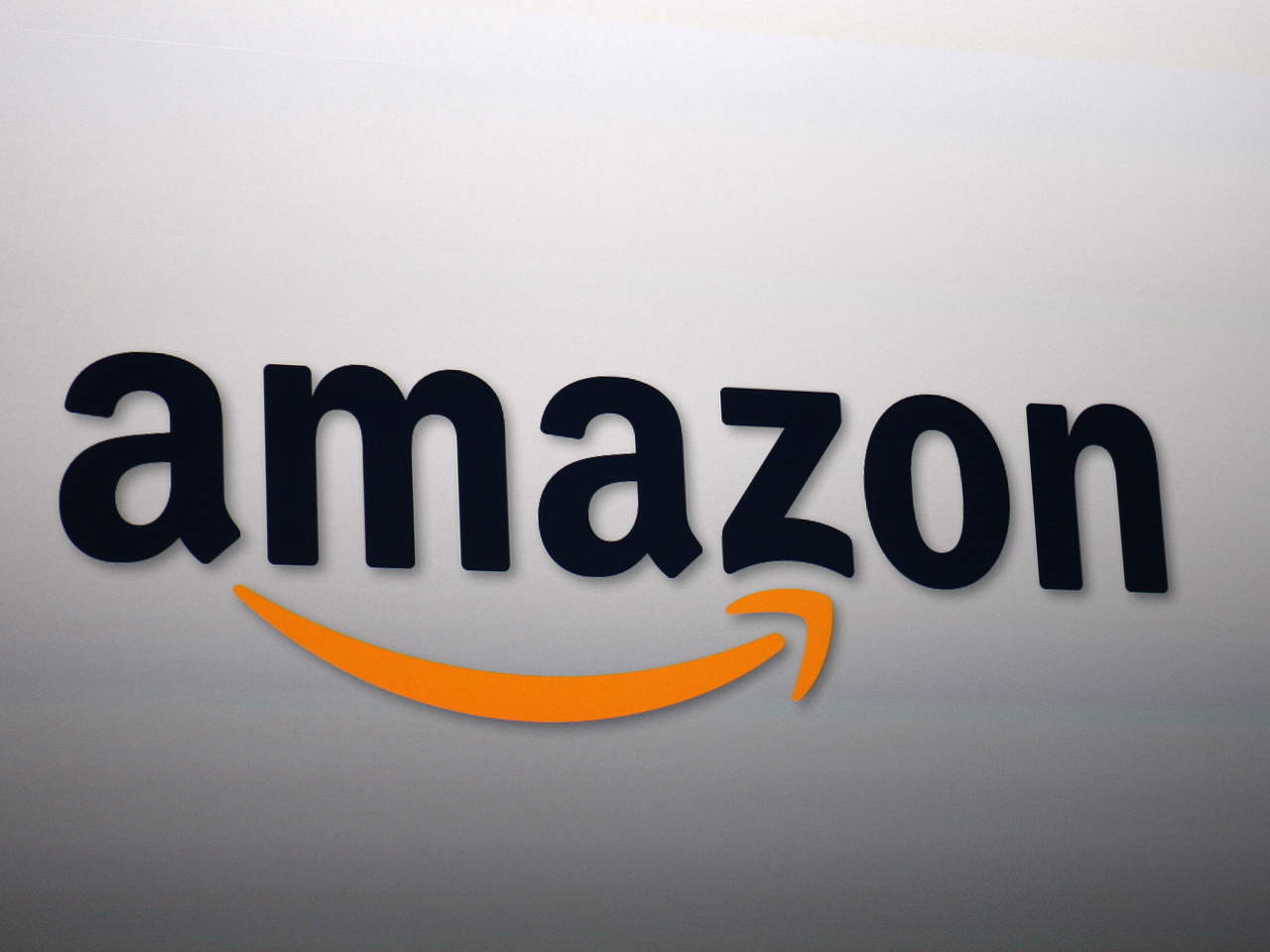 Websites like Amazon.com aren't just for shopping anymore. More and more often they are used these days as ad hoc publishing platforms -- spaces where everyday users can entertain, or be entertained by doing what's called "bombing."

The practice, quietly encouraged by Amazon because it drives traffic, works like this: A user posts a review of a product -- a fake or tongue-in-cheek review of a real product -- and then others chime in. Children's book author James Thach told CBS's Anthony Mason he first got the bug to "bomb" when he came across an Amazon post for a television selling for close to a whopping $40,000.

"I went straight down to the reviews to see who in the world would possibly buy a $40,000 TV, and they were all joke reviews. And I thought, you know, I could do that," he said.

That's when Thach added his own review. It reads: "My wife and I bought this after selling our daughter Amanda into white slavery. We actually got a refurbished. It's missing the remote, but oh well -- for $10K off, I can afford a universal, right?"

Within days, more than 600 other people added their own sarcastic reviews and comments, and some 8,000 users marked Thach's review of the TV as "helpful."

"Amazon found out that people are actually using their site as kind of a publishing platform, and it makes them more than just a store -- it makes them kind of an electronic town hall," said Dan Ackerman, senior editor at CNET.com.

Since then, Thach has gotten the itch, and has posted more, popular "bomb" reviews. A recent one for Chinese finger traps was titled "worst birthday ever."

Thach said he enjoys being a part of this new online community. "This joke sub-culture is bringing people together," he said.

Garment workers in LA describe the "modern-day slavery" of sweatshops