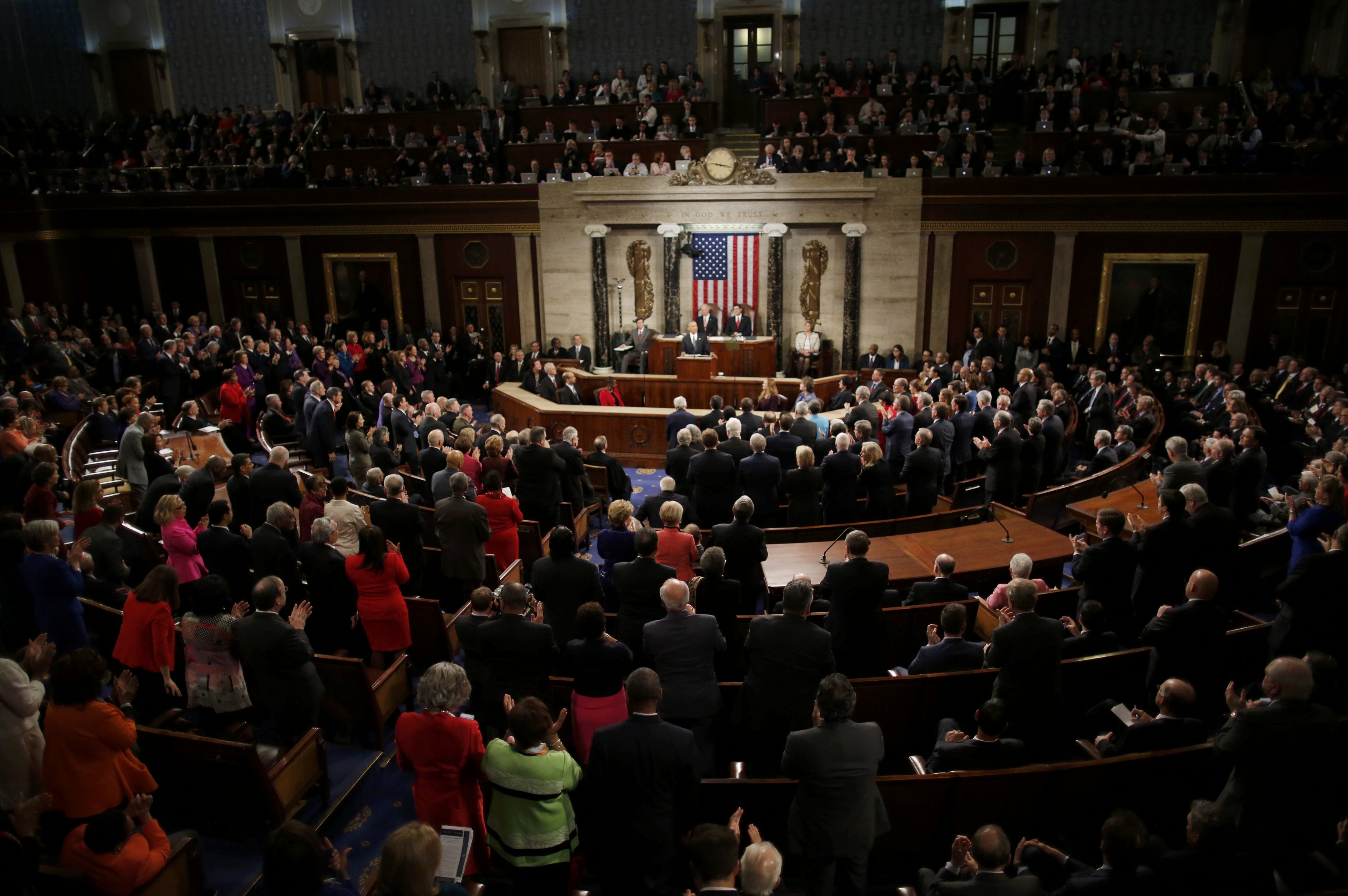 As President Donald Trump prepares to give his address to a joint session of Congress on Tuesday, all his top aides and Cabinet members will be in attendance -- except one.

The “designated survivor” is one member of the U.S. Cabinet who’s whisked out of D.C. by U.S. Secret Service in case of a catastrophic attack on the Capitol.

It’s a position that is fairly shrouded in mystery -- and has even inspired a primetime show, “Designated Survivor,” in which a fictional Secretary of Housing and Urban Development is the only one to survive when an explosion kills the president and the rest of his Cabinet during a State of the Union address.

As Mr. Trump speaks at the Capitol tonight and his designated survivor is taken out of the city to wait out his speech, here’s some background about the position and why it exists:

Who is the designated survivor on Tuesday?

The White House hasn’t announced the designated survivor yet. That person is usually typically announced shortly before the speech or event. Check back for updates.

Why is there a designated survivor?

But during big events like State of the Union addresses and presidential inaugurations, all of the country’s top politicians are gathered in one place: the president, the vice president, members of the Cabinet and almost the entire Congress -- and all of the people in the presidential line of succession -- are in the audience.

In the event of a major attack on the Capitol during one of these events, the designated survivor is selected among the Cabinet members who are somewhere in the presidential line of succession. He or she would be the one official to maintain continuity of the current government should there be a catastrophic attack.

Who chooses the designated survivor?

The president and his staff choose the designated survivor. They can choose anyone in the line of succession -- assuming that person is eligible to be president, meaning they must be at least 35 years old and a natural-born U.S. citizen. (During the Clinton administration, for example, Czechoslovakia-born Secretary of State Madeleine Albright would have been ineligible to be the designated survivor.)

When did the practice start?

According to the Senate Historical Office, the practice began in the 1960s or potentially earlier -- thought to coincide with the Cold War era, when the threat of nuclear attacks began. However, the identity of the designated survivor was often not made public until the 1980s. The Senate Historical Office has a list of every State of the Union’s designated survivor since former President Ronald Reagan’s 1984 address (Housing and Urban Development Secretary Samuel R. Pierce Jr.)

Since 2003, one member of each house of Congress has also not attended the speech in order to also preserve legislative succession in the event of an attack.

What’s known about where and when they go?

There’s very little information publicly available on the subject of where the designated survivor goes and exactly when they leave -- and purposely so, since they could also be a target in the event of a large-scale attack on the U.S.

What is known is this: the designated survivor gets presidential-level security from the U.S. Secret Service, and is taken to an undisclosed secure facility outside of Washington. A military aide accompanies them carrying the “nuclear football,” or the briefcase containing the country’s nuclear war codes. The designated survivor is not briefed on what to do if something actually happened to the president.

Who else has served as a designated survivor?