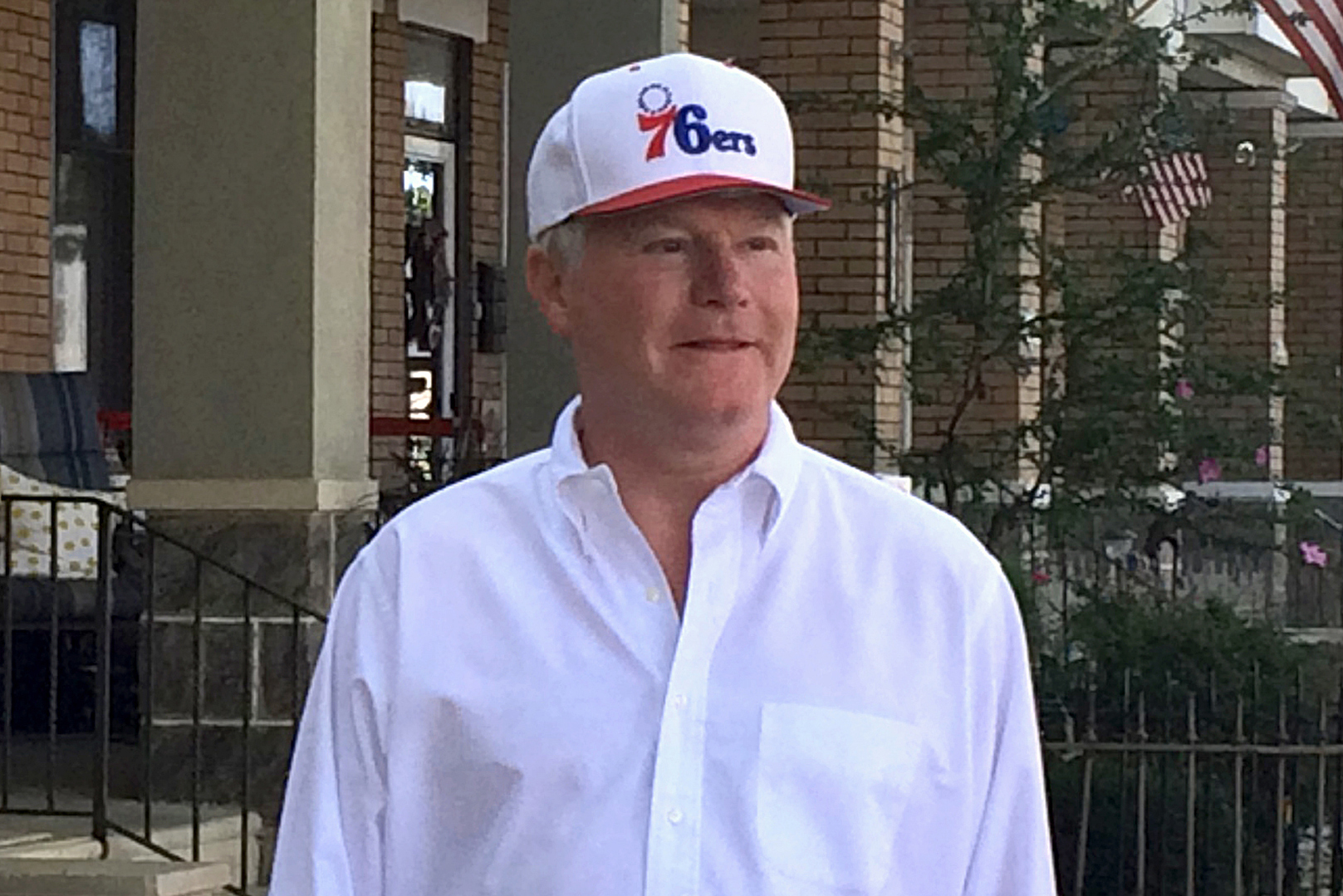 PHILADELPHIA -- Federal agents spread out across the city on Friday to search properties linked to a powerful labor boss and the City Hall office of his protege on the City Council.

FBI spokeswoman Carrie Adamowski said she could not disclose the nature of the ongoing investigation, which also appeared to involve state police. IRS spokesman Edward Manning said also said he couldn't give additional information about the searches.

Dougherty, 56, runs the International Brotherhood of Electrical Workers Local 98 and has long been a powerful political force in the city, most recently helping Mayor Jim Kenney win election last year. Henon is a longtime union official who joined the council in 2012.

Dougherty stood outside his South Philadelphia home on Friday, chatting with neighbors, shaking hands and conferring with his lawyer as agents loaded boxes of evidence into a car.

"Nothing's changed since they were there 10 or 12 years ago. The only thing different is the tomato bushes in the back," Dougherty told The Associated Press.

"Local 98 undergoes an extensive annual audit and is subject to many layers of financial controls and oversights, which make us question some media reports of allegations of financial impropriety as the basis of the investigation," he said in a statement.

He called the search of Dougherty's home "puzzling."

Dougherty has led the electricians union since 1993. He also took over last year as head of the 40,000-worker Philadelphia Building and Construction Trades Council, an umbrella group of the city's major trade unions.

A decade ago, the FBI investigated him in an apparent tax fraud case. Documents later unsealed in court suggested the investigation involved renovations to his home that were not reported as income.

Last fall, he allegedly scuffled with a nonunion electrician outside a construction site. The accuser said that Dougherty broke his nose. No charges have been filed.

Dougherty is arguably the most powerful non-elected official in Philadelphia, using the union's money and electoral sway to help candidates win legislative, judicial and executive offices in Philadelphia and in Harrisburg. His brother, longtime family court judge Kevin Dougherty, was elected last year to the state Supreme Court.