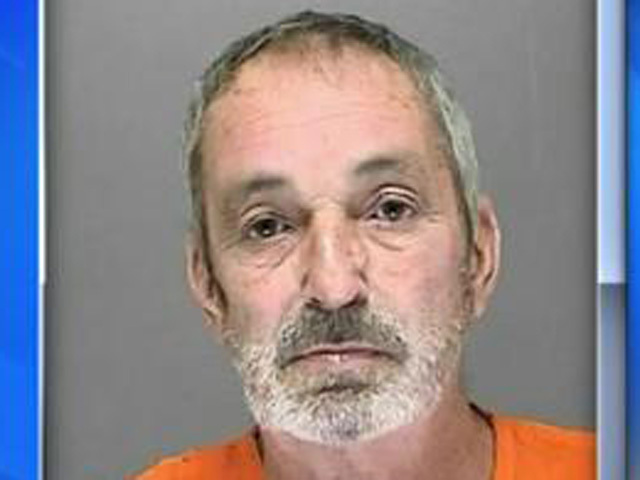 (CBS) DELTONA, Fla. - Police say they arrested a Deltona man Halloween night for exposing himself to trick-or-treaters and for offering money instead of candy, according to CBS affiliate WKMG.

John Vowels, 63, was reportedly charged with two counts of lewd and lascivious exhibition after a 12 and a 14-year-old said the man exposed his genitals to them when they knocked on his door on Halloween.

The station reports the two trick-or-treaters, who were alerted by other children about a "naked man" inside the house, told their father and he called police.

Authorities also said when deputies showed up to the man's home to investigate, Vowels answered the door in a robe that exposed his genitals.

Vowels reportedly admits that he may have answered the door in his robe and said he offered money because he didn't have any candy. He was booked into the Volusia County Branch Jail in Daytona Beach.