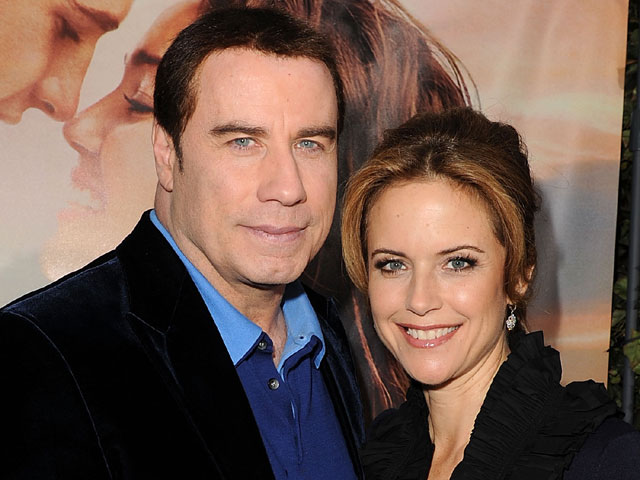 (CBS) For those of you who have thought for years that John Travolta's hair was too perfect to be real, you're correct. The rumors have been flying as much as Travolta that he wears a hairpiece and now there's evidence.

According to E! Online, Travolta went without a rug on the beach in Hawaii during a family vacation. The trip coincided with his 57th birthday. Travolta's wife Kelly Preston and their kids were there, too.