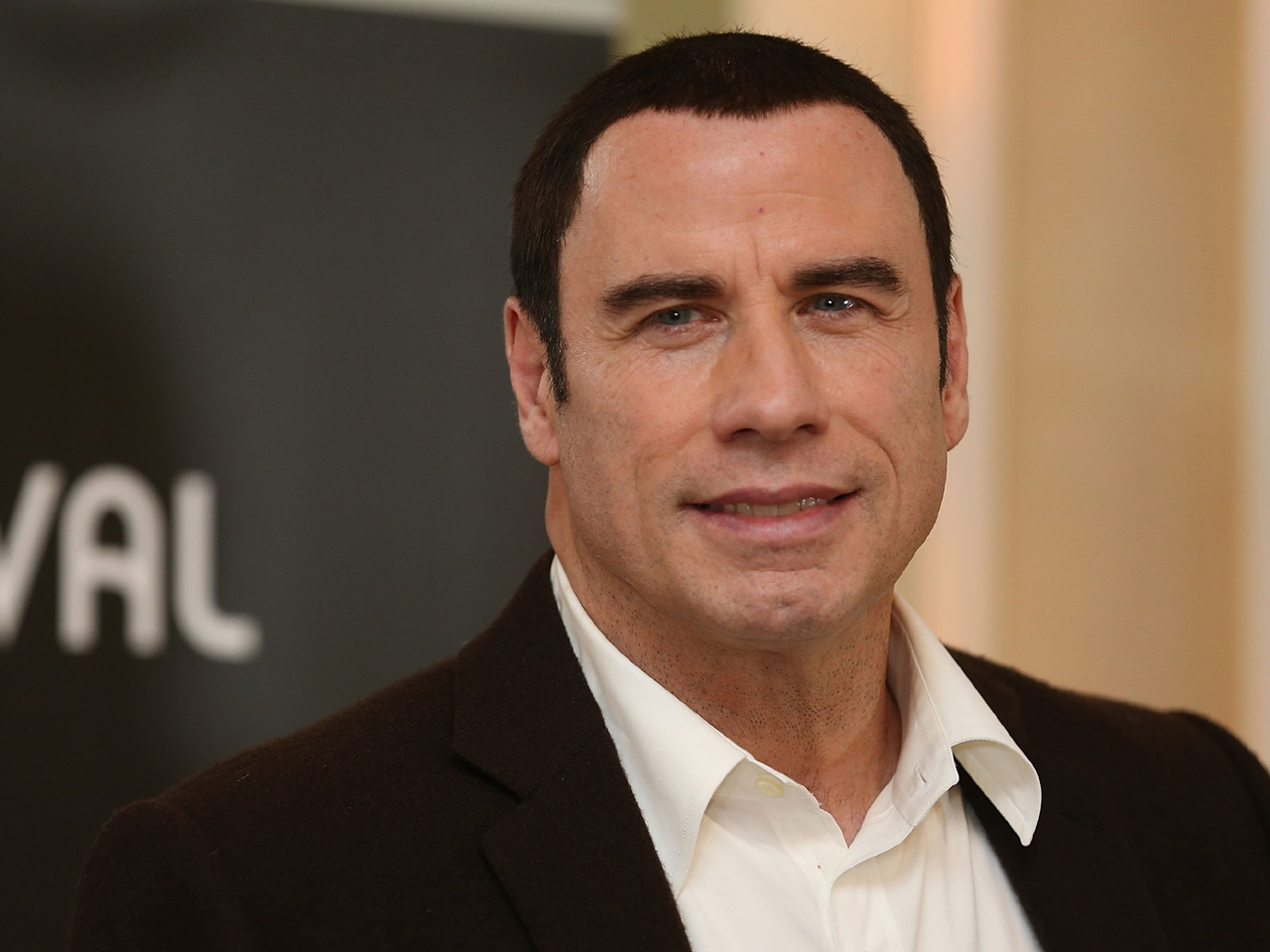 Gossip magazines have published topless pictures of Prince William's wife taken during a private holiday earlier this month, despite efforts by the royal couple to halt their usage.

"There is a right to privacy whether you're famous or not famous, and I feel that anyone being invaded at that level is unfortunate and there should be a law. No one would like that," Travolta told the BBC in an interview broadcast Friday.

The actor, who has faced unwelcome scrutiny of his own private life, added that "it's the worst time to be famous."

It's his first film since 2010. Recently, he has been in the headlines for his private life, including a discredited - but widely reported - lawsuit claiming he had groped two masseurs.

Travolta, who has been one of Hollywood's best-known faces since he starred in "Saturday Night Fever" in 1977, also said in the interview that he almost retired from acting after the death of his 16-year-old son Jett in 2009.

He told the BBC that after his son's death from a seizure he'd "thought of retiring at one point because it felt like too much."

Travolta is a prominent member of the Church of Scientology.