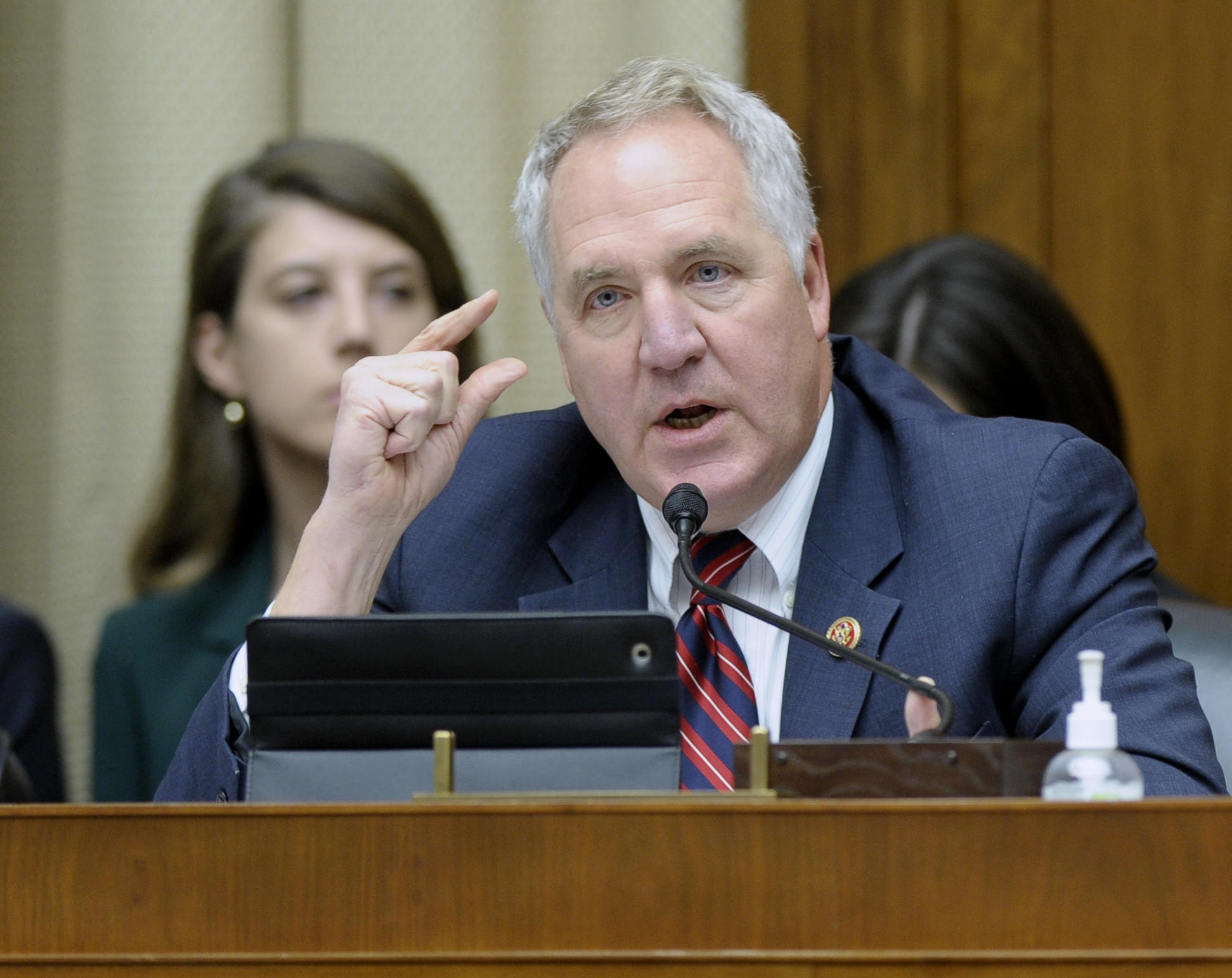 Rep. John Shimkus, R-Illinois, suggested during a markup of the GOP Obamacare replacement bill Thursday that men don’t like the current health care law because they have to pay for prenatal care.

During the House Energy and Commerce Committee markup, Rep. Michael Doyle, D-Pennsylvania, asked Shimkus what  mandate in Obamacare he took issue with.

“Certainly not with pre-existing conditions, or caps on benefits or letting your child stay on the policy until 26, so I’m curious what is it we’re mandating?” Doyle said.

“What about men having to purchase prenatal care? Is that not correct? And should they?” Shimkus said.

“There’s no such thing as a la carte insurance, John,” Doyle said.

Shimkus said consumers should be able to go to the insurance market and be able to negotiate on a plan.

The House Energy and Commerce Committee and House Ways and Means Committee advanced the legislation Thursday after marathon markups.

The plan would repeal the statute’s unpopular fines on people who don’t carry health insurance. It would replace income-based premium subsidies in the law with age-based ones that may not provide as much assistance to people with low incomes. The payments would phase out for higher-earning people.

Some of the popular provisions in the existing health care law, such as requiring plans to cover individuals with pre-existing conditions and allowing children to remain on their parents’ health insurance until age 26, will be preserved.

Obama’s expansion of Medicaid to more lower-income people would continue until 2020. The bill would eventually change how the federal government helps finance that program.

More significantly, Republicans would overhaul the federal-state Medicaid program, changing its open-ended federal financing to a limit based on enrollment and costs in each state.