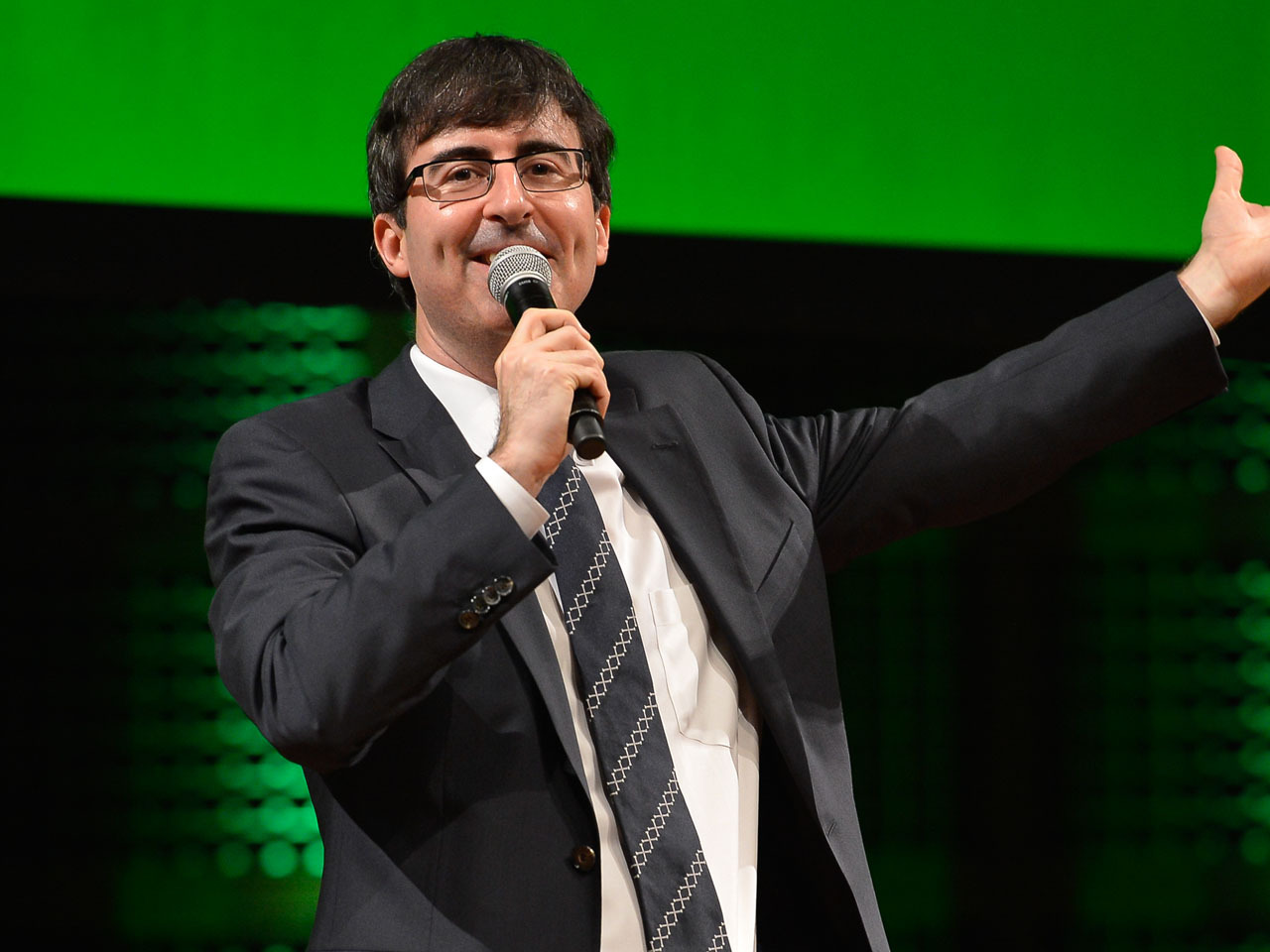 John Oliver is taking over "The Daily Show" come June 10. Well, at least for a little while.

Comedy Central has revealed the start date for Oliver's eight-week-long stint as guest host of the satirical news program.

The cable network had announced in March that Jon Stewart would be taking a break from his hosting duties to direct his first feature film, "Rosewater," based on the memoir of a BBC journalist who was falsely imprisoned by the Iranian government.

Oliver first joined "The Daily Show" in 2006 and also serves as a writer for the show, earning three Emmy Awards in the outstanding writing for a variety series category.

Seth Rogen, Mavis Staples and Fareed Zakaria are some of the guests lined up for Oliver's first week as temporary host.

Jon Stewart will return to the series on Sept. 3.