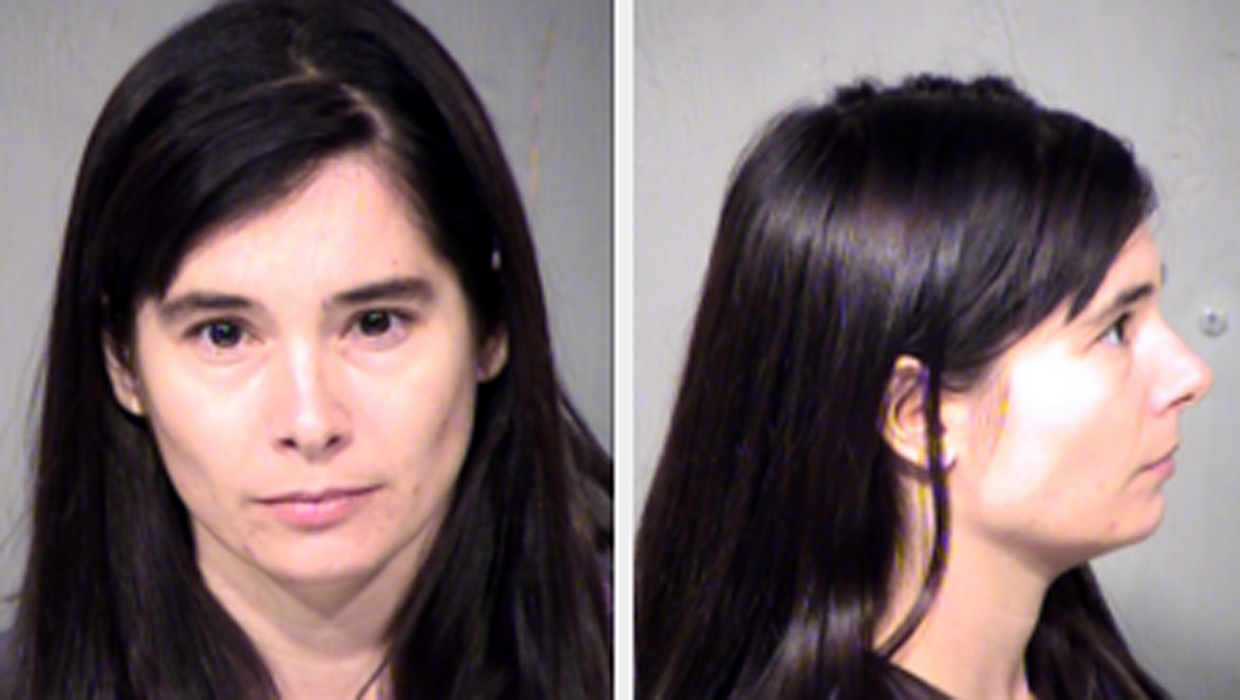 PHOENIX --A Phoenix woman who has worked for top Arizona Republicans and as a consultant arranging fundraisers for Sen. John McCain is facing numerous felony drug charges after Maricopa County sheriff's deputies raided her home.

Sheriff's spokesman Det. Doug Matteson says 35-year-old Emily Pitha was arrested Tuesday afternoon after her live-in boyfriend signed for a package containing more than 250 grams of Ecstasy. The couple shares the home with two children. Authorities were first alerted to possible drug activity by the parcel in transit from the Netherlands, reports the Arizona Republic.

Pitha declined to talk to deputies and was being booked into jail late Tuesday. Her boyfriend, 36-year-old Christopher Hustrulid, also was jailed.

The couple may also face child endangerment charges, the paper reports. Matteson says drugs were "all over the home" and easily accessible by the 5- and 10-year old children living there. The children "had easy access to all of (the) drugs and materials, even the bomb-making materials that were located in the back with the meth lab," the paper reports.

Pitha is listed as the RSVP contact for McCain's re-election fundraisers, according to the Republic. Her LinkedIn profile says she's previously worked for Sen. Jeff Flake and former Sen. Jon Kyl.

"We commend the hard work and dedication of our law enforcement officers in their fight to keep our community safe from illegal drugs and associated criminal activity," the statement read. "The campaign immediately terminated any relationship with Ms. Pitha upon learning of her alleged involvement in the operation."