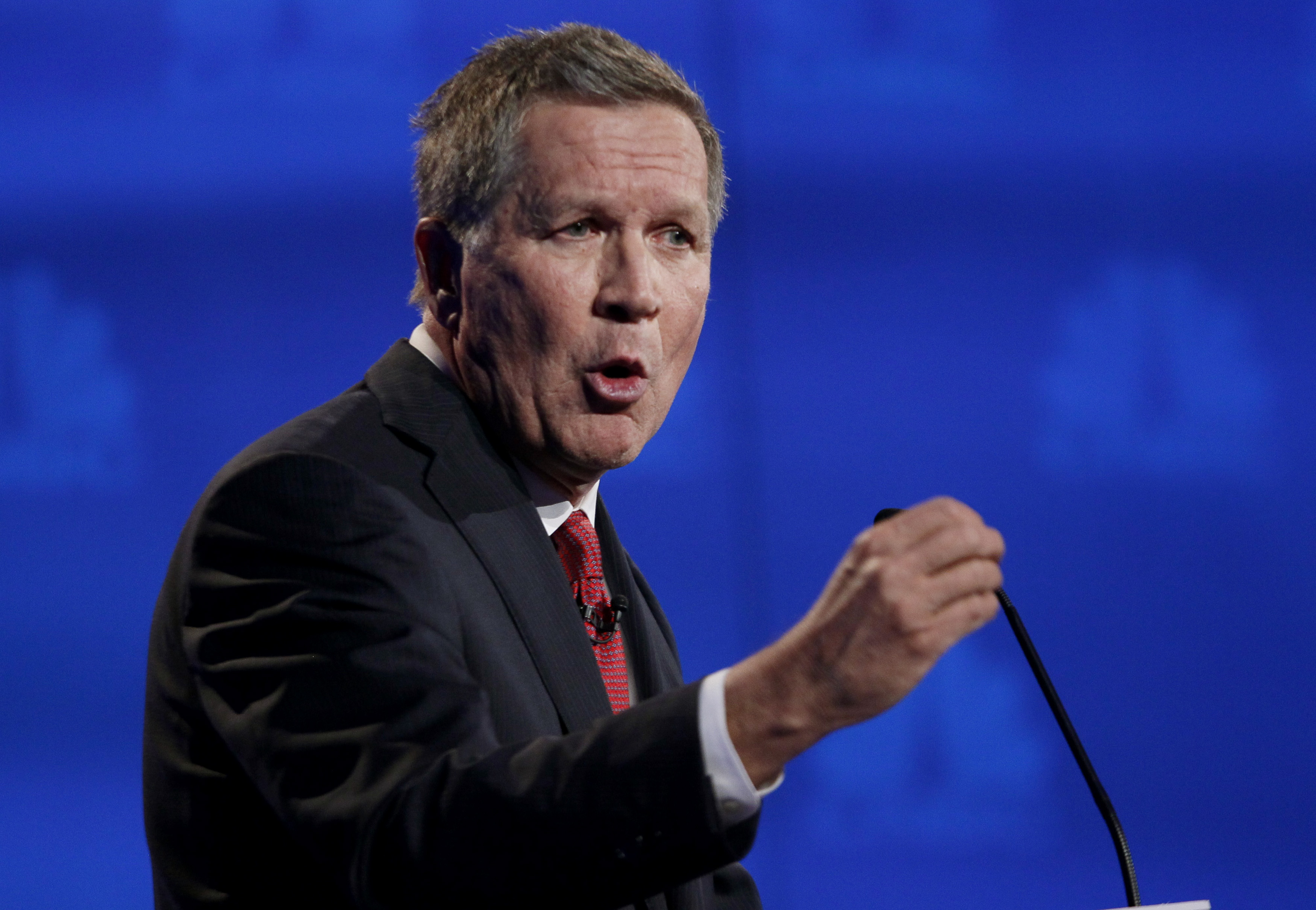 The Boston Globe endorsed John Kasich Tuesday, urging New Hampshire Republican voters to "do their party a critical service" and support Kasich, "thus dealing a blow to the divisive, demagogic candidates running on nativism and other political simplicities."

The Globe praised Kasich's fiscal record as governor of Ohio and his concern for the poor. Characterizing him as a moderate conservative with a willingness to compromise, the Globe also predicted he is the Republican "most likely to be successful on the national stage."

It singled out his willingness to take a stand against his party on expanding Medicaid and voter identification initiatives. And on the national stage, the Globe pointed to his ability to work with Democrats when he was in Congress.

GOP front-runner Donald Trump fared poorly in the editorial. "His bigotry is toxic," wrote the Globe, "and it requires a resounding electoral defeat."

The other more mainstream Republicans were also dismissed by the Globe, writing that Jeb Bush, though "accomplished," is "hobbled by the legacy of his brother;" Christie "is a sitting duck for negative ads" because of the bridge scandal and "unpresidential demeanor;" and Rubio "can come across as a flip-flopper on policy."