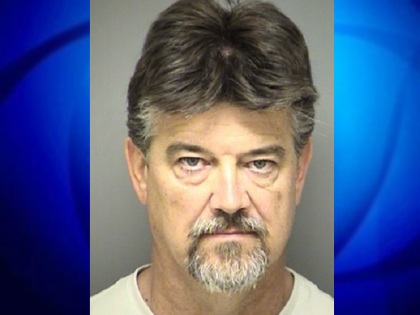 (CBS/AP) CARROLLTON, Texas - John Howard, a North Texas man, was arrested Monday for allegedly hiring someone to kill his wife in a shooting attack that caused her to lose one eye, according to a police affidavit.

Howard is now behind bars in Denton County Jail with bond set at $1 million.

His wife, Nancy Howard, was shot in the face the night of Aug. 18 as she pulled her car into the garage of their suburban Dallas home. She lost her left eye but survived.

The suspected shooter told a friend that John Howard hired him to shoot his wife and wired $20,000 into the suspect's bank account, according to the affidavit. The friend then told authorities who confirmed the funds transfer and arrested the alleged shooter.