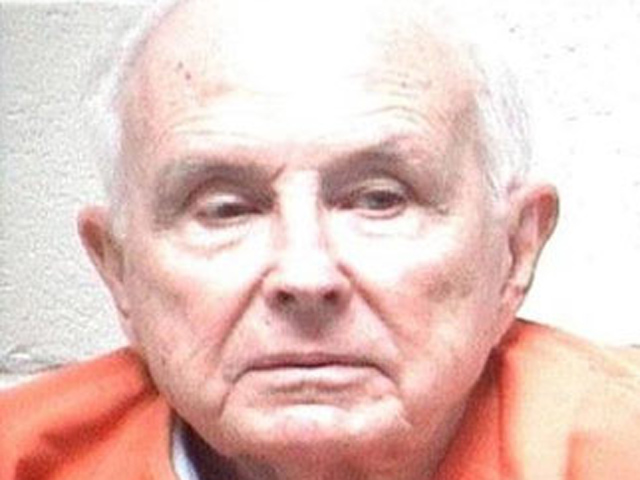 (CBS/WTOC) HILTON HEAD ISLAND , S.C. - John Haw Cross Sr., a 90-year-old South Carolina man, has been accused of stabbing his 84-year-wife to death in their home at a retirement community, before stabbing and shooting himself.

Cross is now charged with murder and possession of a weapon during the commission of a violent crime in the death of Page Arrington Cross, his wife of 62 years, reports CBS affiliate WTOC.

The 90-year-old man allegedly attacked his wife at the Seabrooke retirement community in Hilton Head Island, about 30 miles northeast of Savannah, on June 24. He then reportedly stabbed himself and shot himself in the head.

Cross has reportedly remained hospitalized at the Savannah Cottage of Chatham since the slaying and his family has arranged for him to continue receiving medical and psychiatric treatment at the secure facility, according to the Fourteenth Circuit Solicitor's Office.

According to Bluffton Today, Cross was served with the two arrest warrants Thursday prior to a bond hearing.

At the hearing, Judge Carmen Mullen ruled that Cross must remain at the facility in Savannah, which he can only leave for medical appointments while accompanied by a caretaker or family member, WTOC reports. Cross was also ordered to undergo a psychological evaluation to determine whether he is competent to stand trial.

The case will then be presented to the Beaufort County grand jury for an indictment, WTOC reports.