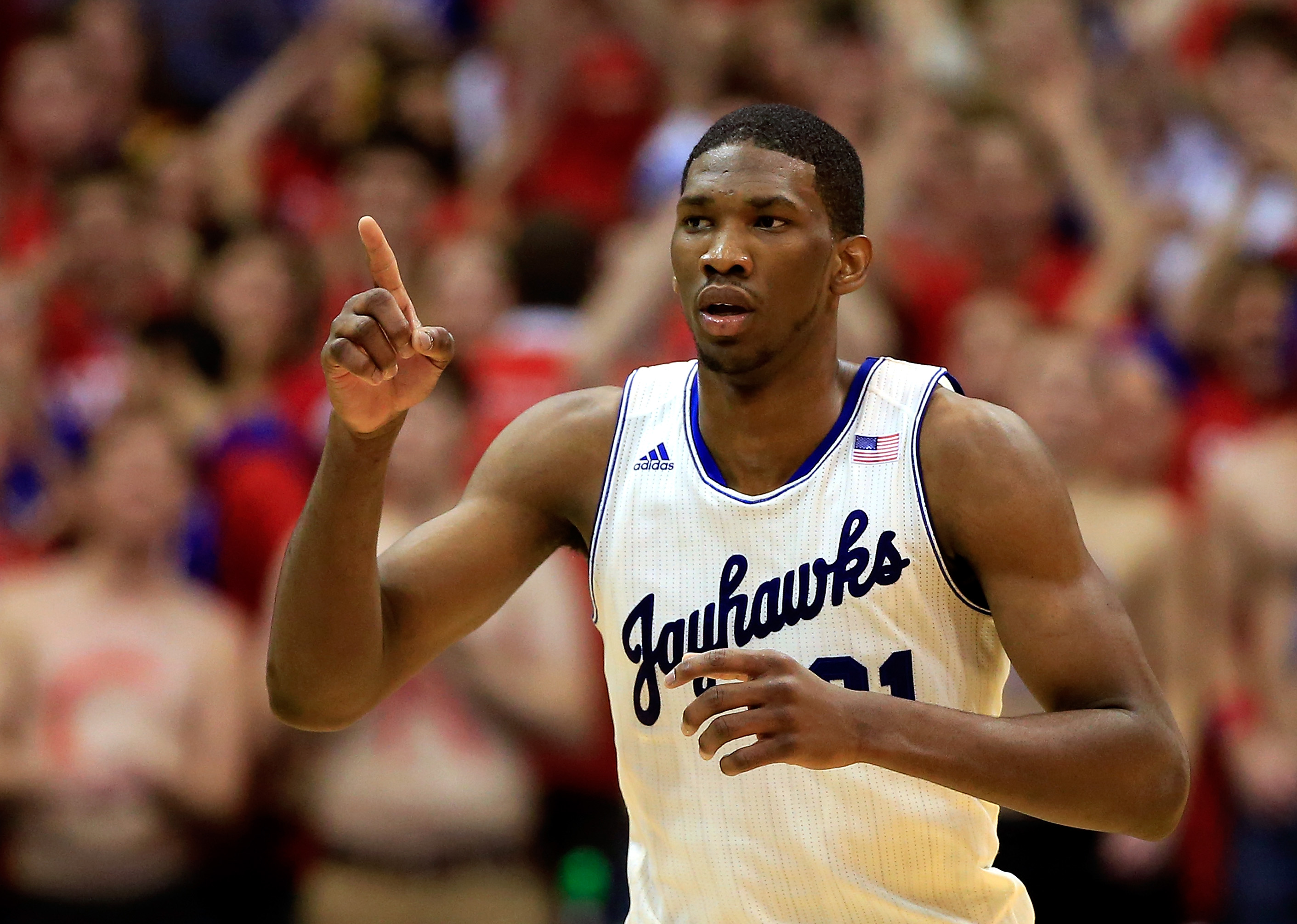 Kansas center Joel Embiid, one of the top prospects in the upcoming NBA draft, has a stress fracture in his right foot and is scheduled to have surgery on Friday.

Embiid's agent, Arn Tellem, made the announcement on Thursday, a week before the draft. Tellem says Embiid fractured the navicular bone in his right foot and will be unable to participate in any additional workouts. He also will not attend the draft in New York.

Embiid was widely considered to be the favorite for the No. 1 overall draft pick held by the Cleveland Cavaliers.

But Embiid missed a chunk of last season with a back injury as well and that combined with the foot injury could cause him to slide some on draft night.

The Cavaliers now want to work out Dante Exum, according to Yahoo Sports, and are also considering Andrew Wiggins and Jabari Parker.