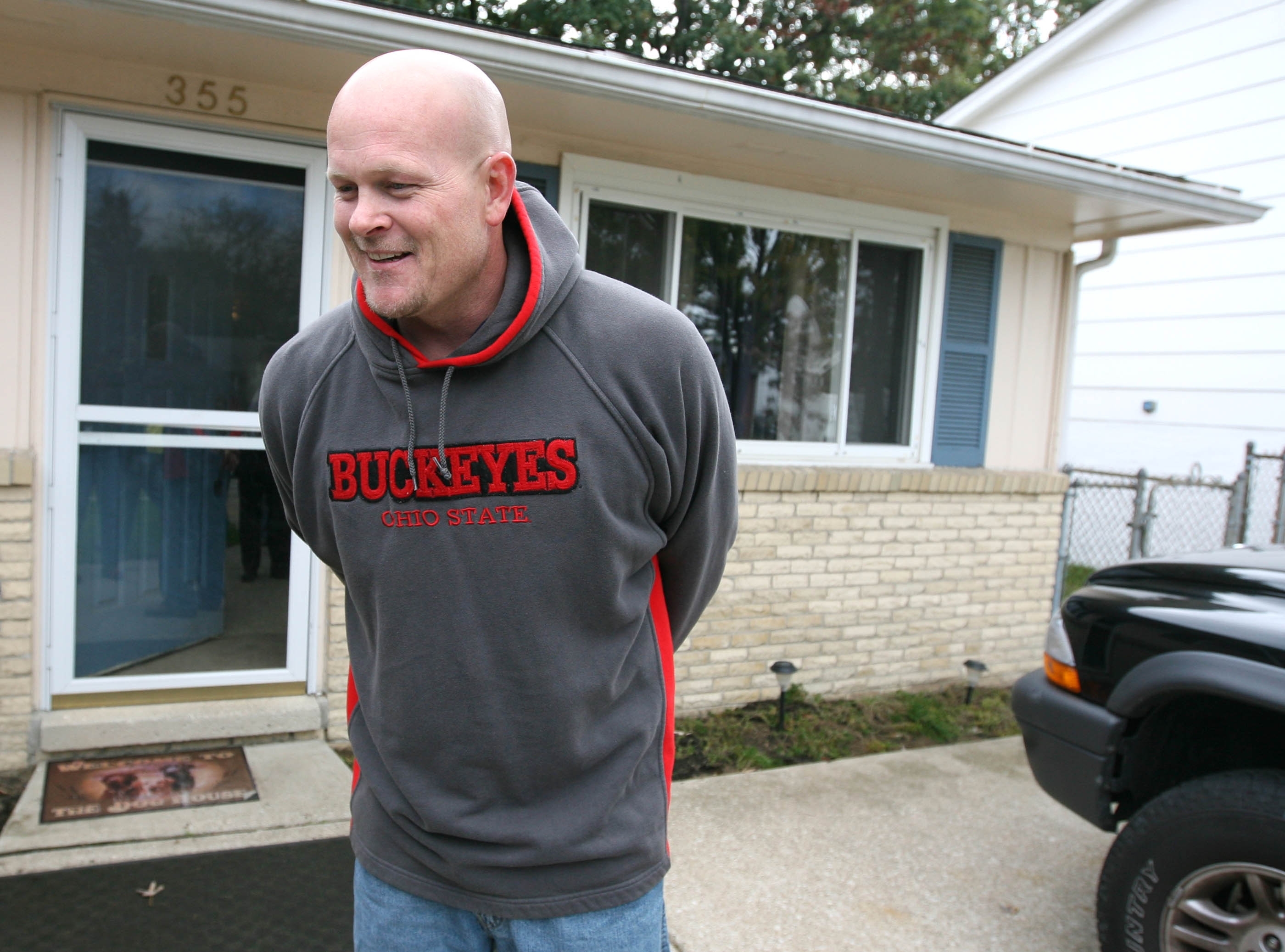 (CBS News) Congressional candidate Samuel Wurzelbacher - who is better known as "Joe The Plumber" - is defending a controversial campaign video that suggests gun control led to the Holocaust.

"In 1911, Turkey established gun control," the Ohio Republican says in the video as he is shown loading a shotgun. "From 1915 to 1917, 1.5 million Armenians, unable to defend themselves, were exterminated. In 1939, Germany established gun control. From 1939 to 1945, six million Jews and seven million others, unable to defend themselves, were exterminated."

National Jewish Democratic Council President and CEO David A. Harris criticized the spot Tuesday and called on Wurzelbacher to apologize.

"Using the memories of the six million Jews killed in the Holocaust to make a political point is never appropriate, under any circumstances," he said in a statement. "For Ohio Republican House candidate Samuel Wurzelbacher to imply that these innocent lives were taken because of gun control laws is simply beyond the pale."

Wurzelbacher defended the video to Politico.

"Different countries around the world have tried to disarm their citizens, and then have tried to exterminate their own now-unarmed citizens," he said.

Added Wurzelbacher: "If people are looking to be offended by this video, they are probably serving a political agenda. Unfortunately there are a lot of whiners out there."

Wurzelbacher's spokesman, Phil Christofanelli, described the candidate to Politicker as a "student of history" who knows that the Founding Fathers "understood that the 2nd Amendment was always the people's last defense against tyrannical government."

"It's a historical fact that Hitler implemented gun control before the Holocaust and that's just a fact that was pointed out in the video," Christofanelli added.

The Tea Party-affiliated Wuerzelbacher, who rose to fame in 2008 thanks to an in-person exchange with then-candidate Barack Obama in which Mr. Obama said it was beneficial to "spread the wealth," is facing veteran Democratic Rep. Marcy Kapturin a heavily Democratic Northern Ohio district.