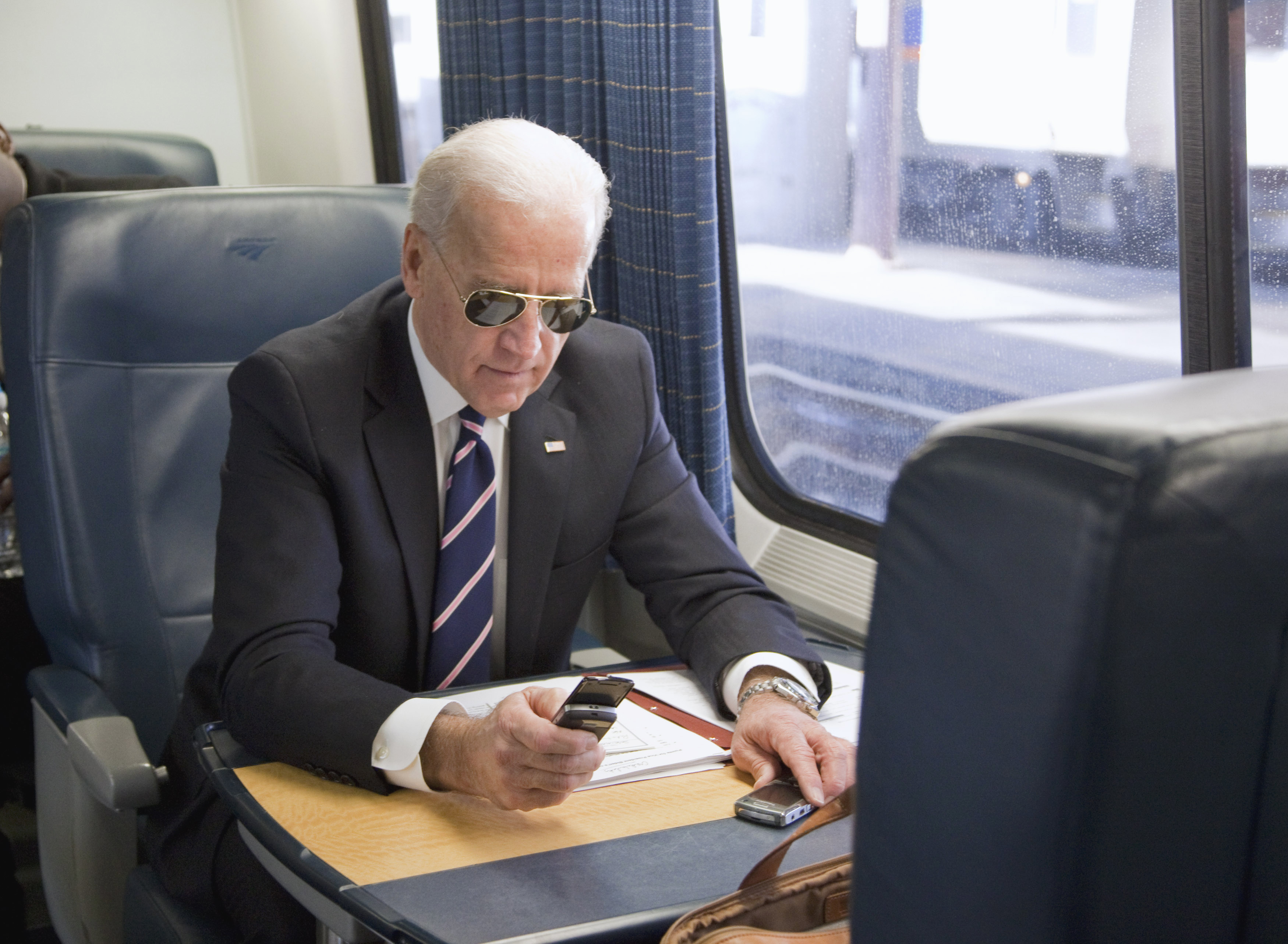 (CBS) The story of the stuttering monarch chronicled in "The King's Speech" continues to inspire.

Its screenwriter, David Seidler, has said King George's struggle to overcome his speech impediment compelled Seidler to write the movie.

Now Vice President Joe Biden has opened up about his struggles with childhood stuttering as a result of seeing the film.

He writes that he broke sentences into smaller pieces and pronounced "gentleman" as "gentle man" to avoid stuttering.

"[A] couple of nuns taught me to put a cadence to my speaking, and that's why I spent so much time reading poetry - Emerson and Yeats. But even in my small, boys' prep school, I got nailed in Latin class with the nickname Joe Impedimenta. You get so desperate, you're so embarrassed."

The essay appears in the Friday print edition of People magazine. Read the excerpt here.