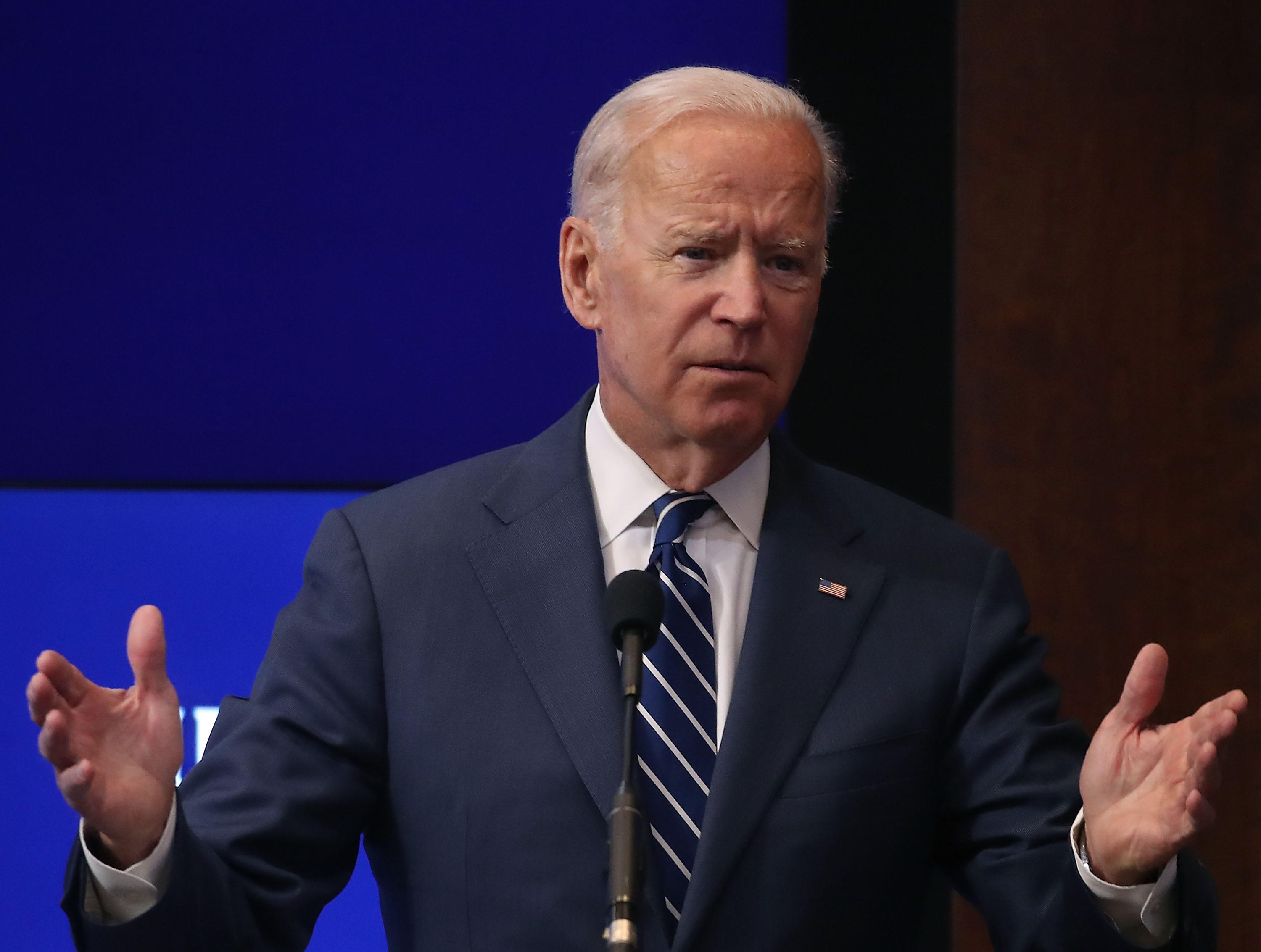 Former Vice President Joe Biden is launching an awareness campaign to promote the importance of family acceptance of LGBTQ youth. The vice president's Biden Foundation kicked off the "As You Are" initiative on Tuesday with a video campaign, featuring Biden, pop singer Cyndi Lauper, former NFL player Wade Davis and numerous LGBTQ advocates and activists.

"We'll use our resources to highlight the harms of family rejection and lift up research, best practices and personal stories to show the importance of family acceptance," said Biden in the video campaign.

The foundation notes that while the progress for LGBTQ equality has made leaps and bounds in the past decade, many members of the community, particularly individuals under the age of 25, continue to face rejection at home and throughout their daily lives.

In the early days of the Obama administration, Biden one of the most prominent political figures to share that his views on marriage equality had evolved. In 2012, Biden, who had previously supported civil unions but stopped short of explicitly endorsing same-sex marriage, said an interview that he was "absolutely comfortable with" the idea of same-sex unions, a message he made before President Barack Obama. Celebrating the Supreme Court's final ruling on same-sex marriage in 2015, Biden said that the federal government would continue to fight for the rights of the lesbian, gay, bisexual and transgender community. He called the equal right to marry as "consequential as Brown vs. the Board."

Since leaving office, Biden has become a key political advocate for LGBTQ issues. He's lent his support to the transgender community as they continue to face rollbacks in equal rights under the Trump administration, most notably openly transgender soldiers right to serve in the U.S. military. Biden also wrote the forward to transgender advocate and Human Rights campaign national press secretary Sarah McBride's memoir, calling transgender equality "the civil rights issue of our time."

The organization is now putting out a call for stories of those who have experienced difficulties growing up as in the LGBTQ community or even stories of success for those that are in need of a message of hope. The campaign will collect stories from LGBTQ youth, parents, siblings, educators and allies to "help educate the broader public about the critical importance of affirming, accepting, and supporting our LGBTQ young people," according to the foundation.

"By sharing your stories, we can work together to change the culture and ensure a great future for the LGBTQ young people in America," Biden added.