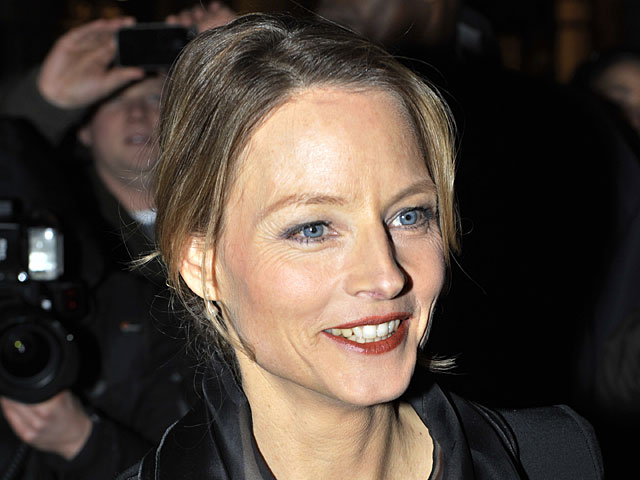 (CBS/AP) Jodie Foster's estranged father faces more than 25 years behind bars after being convicted of bilking more than $100,000 from the poor and elderly in a home-building scheme.

City News Service reports that Lucius Foster, 89, was convicted of 21 misdemeanor counts of grand theft after a jury deliberated for about three hours on Wednesday. A Los Angeles judge is scheduled to sentence the 89-year-old on Thursday afternoon.

Lucius was convicted of taking $5,000 each from 21 people for whom he promised to build affordable homes made from cargo containers. The units were never built, and prosecutors alleged he used blatant lies and charm to attract investors.

He acknowledged he remains estranged from his daughter and was immediately taken into custody after the verdict.

Jodie was predominately raised by her mother and had little interaction with Lucius while growing up, reports People. Jodie's parents divorced a few months before she was born.