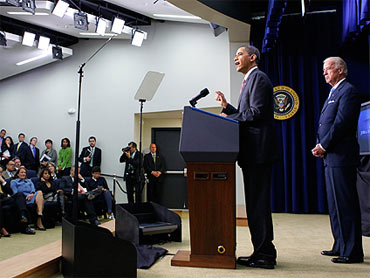 Updated at 9:50 a.m. EST
The U.S. unemployment rate unexpectedly fell to 10 percent in November as employers cut the smallest number of jobs since the recession began. The better-than-expected job figures are a rare note of encouraging news for the labor market.

Still, the respite may be temporary. Many economists expect the unemployment rate to climb into next year as the economy struggles to generate enough jobs for the 15.4 million people out of work.

The unemployment rate fell to 10 percent from 10.2 percent in October, where economists expected it to remain.

If part-time workers who want full time jobs and laid off workers who have given up looking for work are included, the so-called underemployment rate also fell, to 17.2 percent from 17.5 percent in October.

There was other positive news in the report. The average work week rose to 33.2 hours, from a record low of 33 hours. Economists expect employers will increase hours for their current workers before hiring new ones.

The rate also dropped because fewer people are looking for work. The size of the labor force, which includes the employed and those actively searching for jobs, fell by nearly 100,000, the third straight decline. That indicates more of the unemployed are giving up on looking for work.

The participation rate, or the percentage of the population employed or looking for work, fell to 65 percent, the lowest since the recession began. Once laid-off people stop hunting for jobs, they are no longer counted in the unemployment rate.

The economy has now lost jobs for 23 straight months, but the small decline in November indicates the nation could begin generating jobs soon.

(AP/CBS)
Yet even as layoffs are easing, the slow pace of hiring is causing headaches for political leaders. The employment report comes a day after President Barack Obama hosted a "jobs summit" at the White House, where he told economists, business executives and union leaders that he is "open to every demonstrably good idea" to create jobs.

Democrats in Congress, meanwhile, are considering legislation that would extend jobless benefits for those who have run out and help the unemployed pay for health care coverage. Those measures could cost up to $100 billion.

Jobs remain scarce even as the economy is growing slowly. The nation's gross domestic grew at a 2.8 percent pace in the July-September quarter after shrinking for a record four straight quarters. Economists expect it is growing at a similar pace in the current quarter.

Still, that may not be enough to generate large numbers of jobs. Federal Reserve Chairman Ben Bernanke warned on Thursday that "unemployment could remain high for some time even if, as we anticipate, moderate economic growth continues." 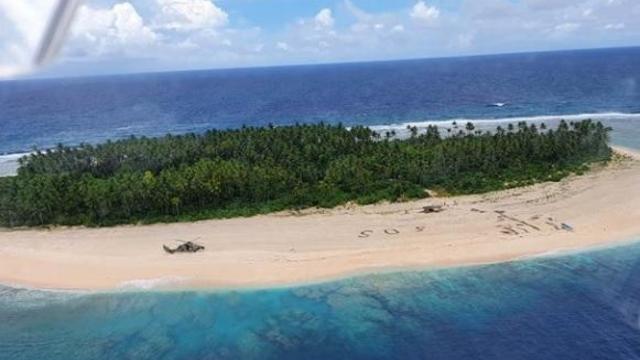