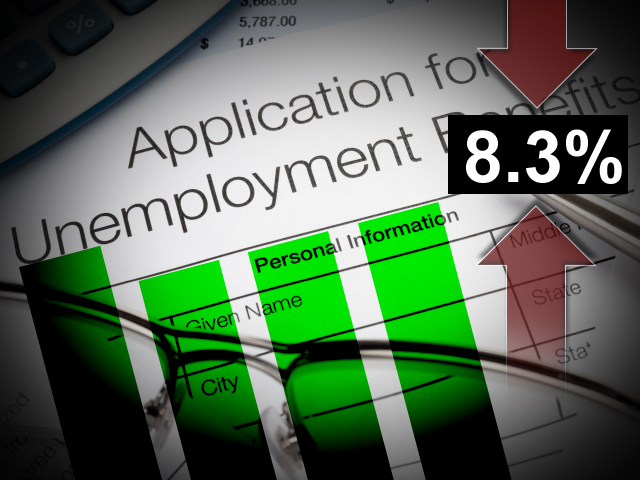 (AP) WASHINGTON - The number of people seeking unemployment aid in the U.S. fell to a four-year low last week, bolstering the view that the job market has strengthened.

The Labor Department says weekly applications dropped 5,000 to a seasonally adjusted 348,000, the lowest level since February 2008. The four-week average of applications, a less volatile measure, dipped to 355,000, near a four-year low.

Applications have steadily declined since last fall. The drop has coincided with the best three months of hiring in two years. From December through February, employers added an average of 245,000 jobs per month. That's pushed down the unemployment rate to 8.3 percent, the lowest in three years.

The report suggests that employers likely added jobs at a healthy pace in March for the fourth straight month.