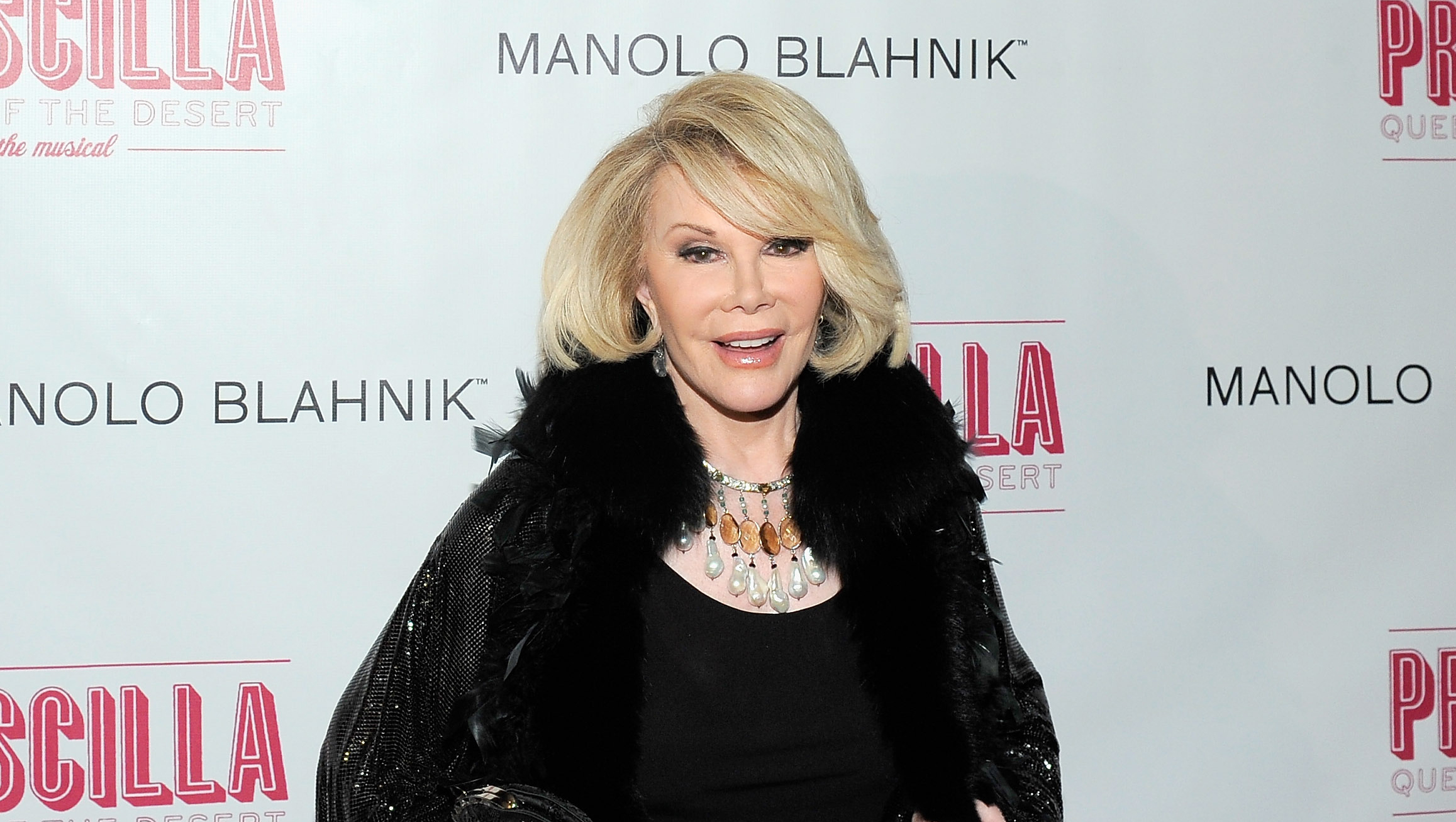 The comedian, who was 81, died Sept. 4. New York City's medical examiner found she died of brain damage due to lack of oxygen after she stopped breathing during an endoscopy on Aug. 28.

A report released by the state Department of Health Monday cited Yorkville Endoscopy for numerous deficiencies related to the Rivers case, although negligence is not alleged. The death was classified as a therapeutic complication.

As a result of the state investigation, the federal Department of Health and Human Services has given Yorkville Endoscopy until Jan. 7 to correct deficiencies to avoid losing Medicare accreditation.