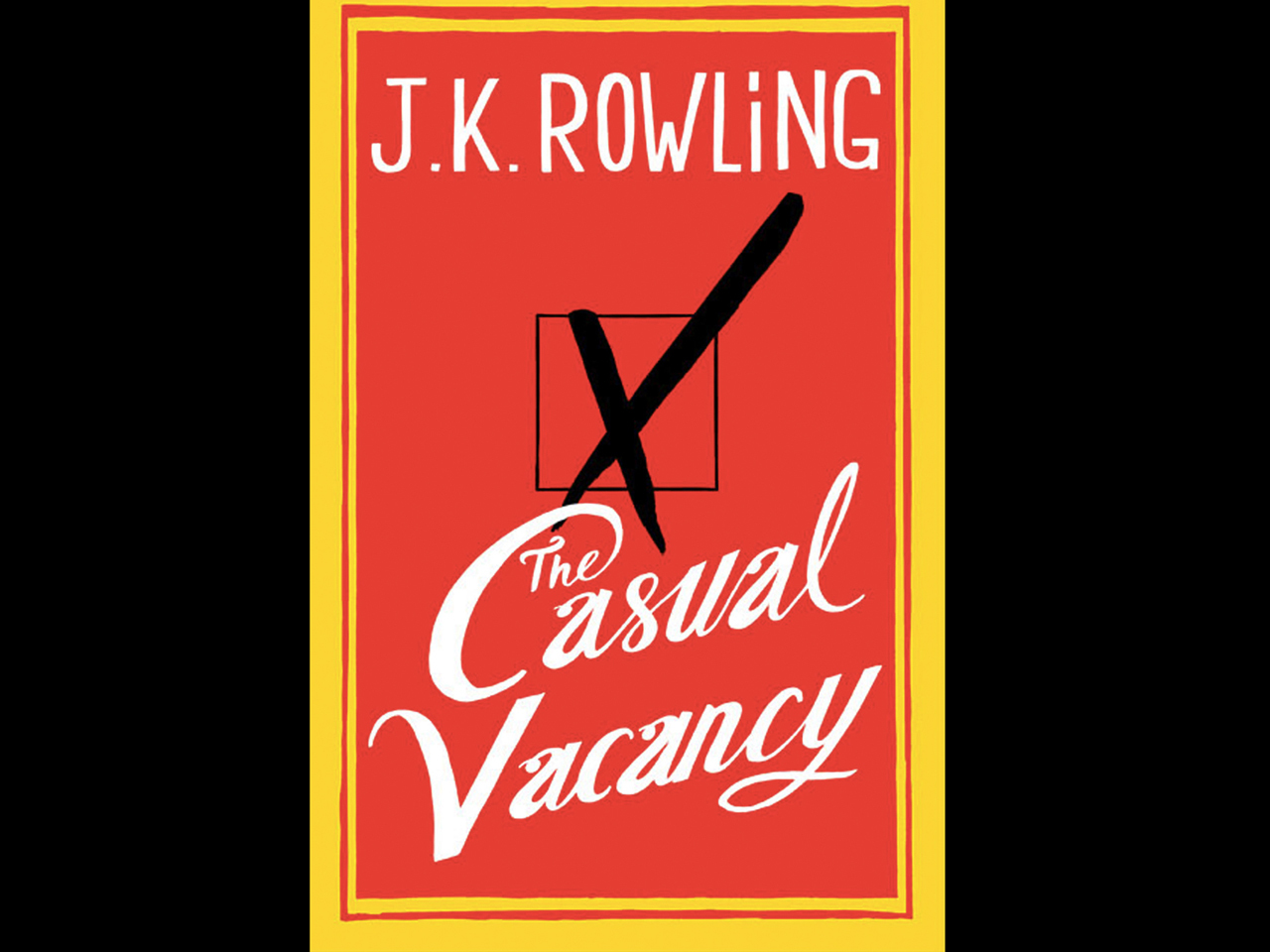 The book is set in the small British village of Pagford and tells the story of what happens after the unexpected death of a town official leaves a vacancy on the town's governing body.

Coming five years after the release of the last volume in the Potter saga, "The Casual Vacancy" is already at No. 1 on Amazon.

Publishers have tried to keep details of the book under wraps ahead of its launch Thursday, but "The Casual Vacancy" has gotten early buzz about references to sex and drugs that might be a tad mature for the youngest "Potter" fans.

Rowling says she plans to return to writing for young people -- and doesn't rule out another book set in Potter's magical world.

She became the world's most successful living author with her seven novels about a boy who discovers he's a wizard and is pitched into battle against the forces of evil.

The author told the BBC in an interview broadcast Wednesday that her next book would be "for slightly younger children than the Potter books."

And she said while "where Harry's story is concerned, I'm done," she was considering "a sidestep" story set in the same universe.