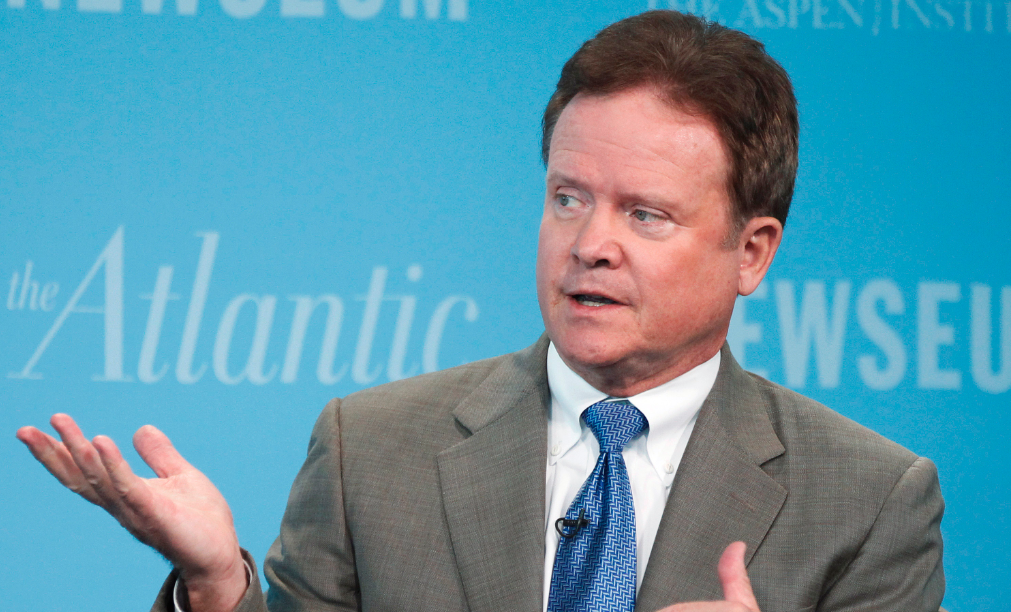 Former Sen. Jim Webb, D-Va., earned some 2016 presidential buzz during a trip to Iowa this week, calling for a "strong debate" about the country's future and saying the prospect of Hillary Clinton running for president shouldn't discourage other Democrats from doing the same.

"I decided that it was time to come back in and really rejoin the debate," Webb said Friday, according to Radio Iowa. "We're in a transitional period in the country, and, you know, we need to have a strong debate inside the Democratic Party and between the two parties on where the country needs to go."

And despite polls showing Hillary Clinton with a gaping lead in the race for the Democratic nomination, Webb said more Democrats ought to be visiting Iowa.

"We need to stimulate a debate about where the country is," he said.

He suggested that Clinton's tenure as secretary of state wasn't all it's cracked up to be, telling a radio interviewer it would "take up the whole show" for him to critique her record.

"I think there's time to have that discussion later," he said.

He also disagreed with suggestions from Clinton and others that the U.S. should have moved more quickly to arm moderate rebel groups in Syria after the country descended into civil war several years ago.

"I can't understand why people would have supported the notion of arming certain groups inside Syria a couple of years ago," he said. "I say that not only as someone who has spent a lot of time working on foreign policy but as a journalist in Beirut in 1983 when the word I got from Marines on the ground was: 'Never get involved in a five-sided argument.'"

That note of caution might play well with Democrats who are leery of greater involvement in Middle Eastern conflicts, but Webb made it clear that he's not interested in simply being the progressive counterpoint to the more centrist Clinton. He also criticized President Obama's use of executive authority, for example, echoing a complaint more commonly leveled by Republicans.

Mr. Obama's unilateral actions have "gone way too far away from the legislative branch," Webb told the Iowa Federation of Labor Thursday, according to The Associated Press. "It certainly is outside all precedent, and the Congress should have stepped in."

Webb, who left office in 2013 after serving only one term in Congress, was a secretary of the Navy under President Ronald Reagan, but he ran as a Democrat against incumbent Sen. George Allen, R-Va., in 2006.