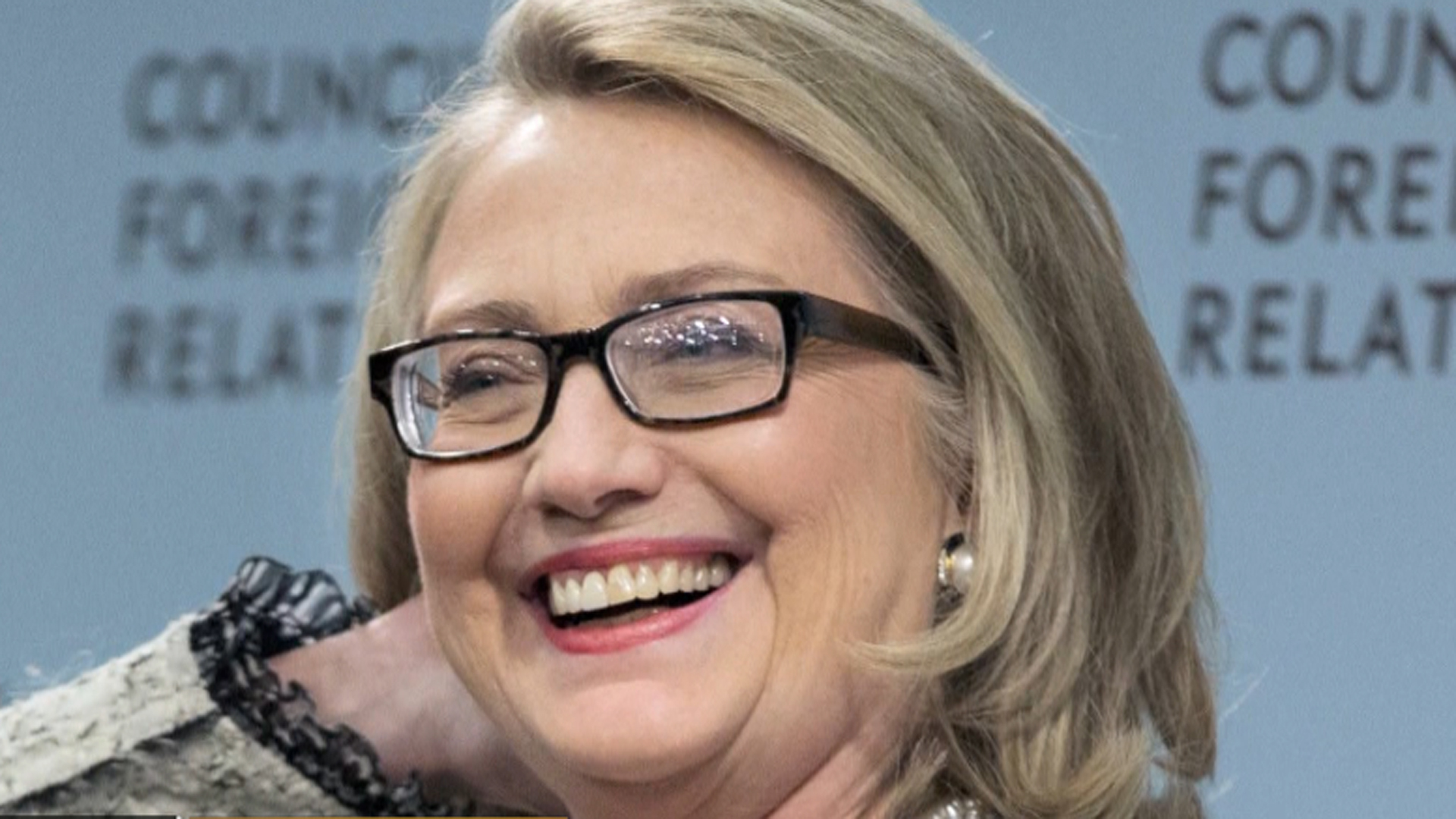 While it's too early to know who will be on the primary ballot, former Secretary of State Hillary Clinton completely overshadows other potential 2016 Democratic presidential candidates in a new survey.

Clinton hasn't indicated whether she'll run for president, but the speculation hasn't let up. At the annual Atlantic Council awards dinner in Washington Wednesday night, former Secretary of State Henry Kissinger joked about the matter when presenting Clinton with an award.

"At least four secretaries of state became president. And that sort of started focusing my mind even though there was a constitutional provision that prevented me from doing it," said Kissinger, who was born in Germany. "I thought up all kinds of schemes to get around that."

He added, "I want to tell Hillary that when she misses the office, when she looks at the histories of secretaries of state, there might be hope for a fulfilling life afterwards."

Clinton, in accepting the award, said, "When I became secretary of state, I spent a lot of time thinking about my illustrious predecessors - not primarily the ones who went on to become president. But about the extraordinary generation of those leaders who were not just present at the creation but leading the creation of a liberal global order that provided unprecedented peace and prosperity along with progress on behalf of the values that we hold in common."

Clinton is most likely to be the beneficiary of a new Emily's List campaign to put a woman in the White House in 2016. Emily's List, the typically Democratic-aligned group that promotes female political candidates who support abortion rights, is spending six figures on the "Madam President" campaign. The group has produced a video that will play on female-centric websites promoting its campaign, which ends with a female figure -- who clearly looks like Clinton from the back -- taking the oath of office.