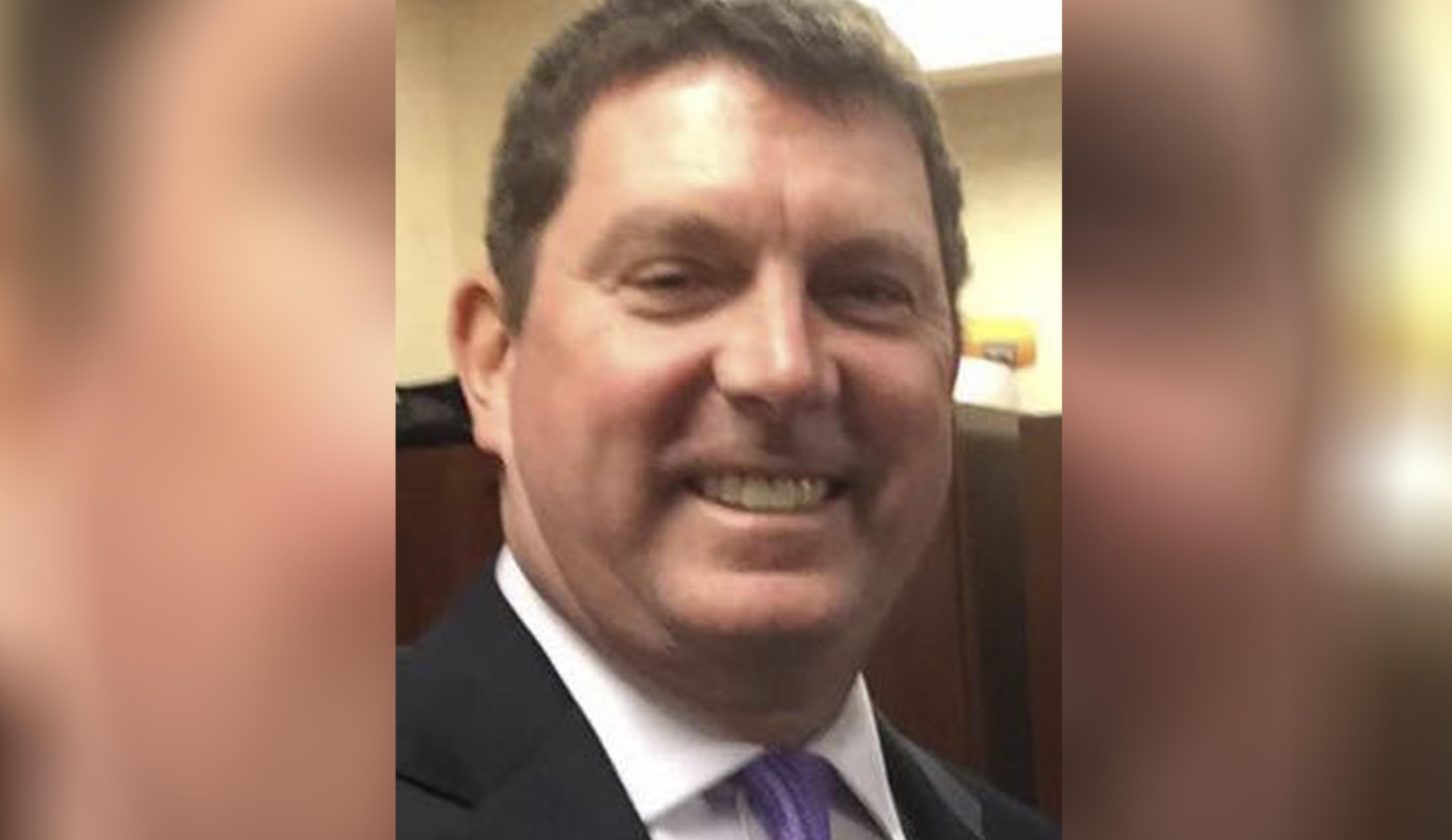 INDIANAPOLIS -- An Indiana lawmaker who has previously been in hot water over social media posts some considered derogatory toward women is again drawing scrutiny, this time for suggesting that women who carry guns are "taking steps" and "learning how not to be a victim" of rape.

Rep. Jim Lucas, a Republican from Seymour, made the Facebook post Monday in response to a Sunday story in the Indianapolis Star in which a sexual assault victims' advocate recounted her own sexual assault in 1994.

Lucas, a prolific Facebook user and outspoken supporter of the Second Amendment, posted a hand-written letter to the article's author, suggesting a follow up story "about the thousands of Hoosier women that are taking steps & learning how not to be a victim."

The response was swift and included those who were outraged by what they considered Lucas' "victim blaming." But other commenters also stood up for his stance and said women who learn to use and carry firearms are "empowering" themselves.

One commenter on Facebook wrote: "This letter does nothing but further the culture of rape by placing responsibility firmly on the rape victim."

Another commenter said: "Hey, I have an idea. How about teaching men to be respectful of women. Instead of women learning to 'mitigate' the risk, maybe men and boys should learn that rape is not an option for your desires or deficiencies."

Lucas says his use of the word "victim" is consistent with its dictionary definition. But he concedes that the term carries extra meaning -- especially for victims of sexual assault. And he added that he had a lengthy conversation with the woman featured in the article, who recounted to The Star the attack on the porch of her Louisville, Kentucky home by a man who overpowered, choked and assaulted her.

"Probably the biggest understanding that I gained is, what average everyday people take for accepted language and terminology is really very sensitive to people who have experienced trauma like that," Lucas said in an interview Friday with the AP. "They are extremely sensitive to the word victim."

Representatives for sexual assault and domestic violence victims' advocacy groups in Indiana were not immediately available for comment.

It is not the first time Lucas has raised ire over his social media use. House Speaker Brian Bosma, an Indianapolis Republican, said in January that he was offering social media tutorials after Lucas and another GOP lawmaker posted memes on social media that some deemed offensive in the wake of women's marches across the U.S. The marches, which packed public squares in blue states and some red ones, were largely in opposition to the election of President Donald Trump.

In January, Lucas posted a picture of a woman sprayed in the face with pepper spray with the caption: "Participation trophies now in liquid form." Lucas added a comment, saying, "Today's giggle," CBS affiliate WTTV reports.

Several months prior, he posted another meme, this one with a photo of a woman in a car trunk. That caption read: "Wanna know who loves you more: your wife or your dog? Lock them both in your trunk and see who's happy to see you when you let them out."

At the time, Lucas apologized and met with domestic violence advocates.

In the future, Lucas says he will "be more sensitive when trying to use the word and maybe explain myself more."