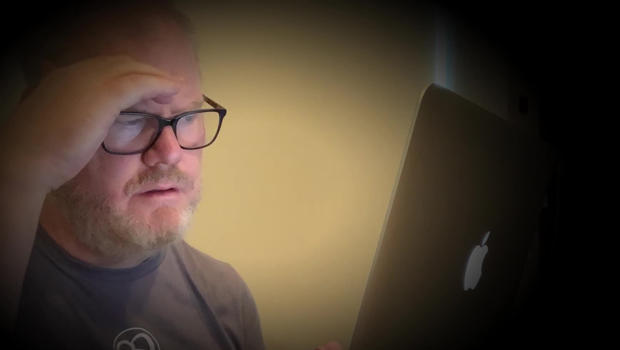 I used to be frightened, or a little excited, when I would hear the word unprecedented. "This is a really, almost unprecedented big snowstorm!"  Oooh, something "unprecedented"?  Well, that's never happened. Mixing things up, are we?"

Like most of you, I just want to go back to the times of precedents. I miss the good old days when politics was boring, and business news was a snooze fest. I want to go back to a time when I had no idea what an epidemiologist was.

For me, the struggle to find hope and gratitude in these times is unprecedented!

I have so much to be grateful for.  My wife survived a brain tumor! My children are healthy! Well, physically.

I should focus on gratitude during these unprecedented times.