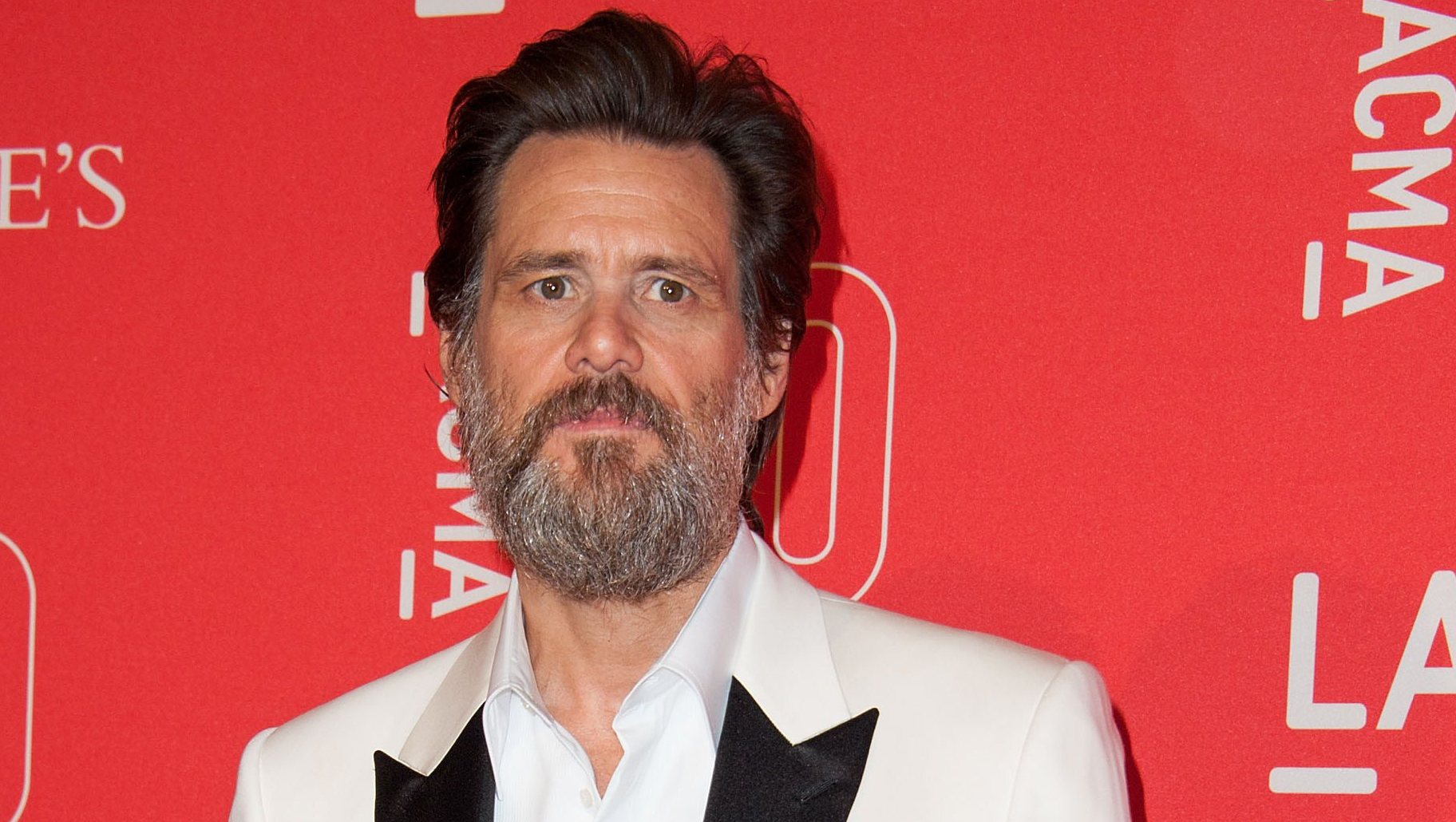 Jim Carrey tells ET that he was "shocked" to learn that his girlfriend, Cathriona White, was found dead in her home on Monday night.

Calling the 28-year-old his "sweet Cathriona," Carrey says he is "deeply saddened."

"She was a truly kind and delicate Irish flower, too sensitive for this soil, to whom loving and being loved was all that sparkled," the 53-year-old actor told ET in a statement. "My heart goes out to her family and friends and to everyone who loved and cared about her."

Carrey met White in 2012 and the two dated on and off for the last few years.

"We have all been hit with a lightning bolt," he continued.

White was found unresponsive by her friend, who then called 911. She was pronounced dead at the scene and police confirm a note was also found there. Officials tell ET she may have died of a possible overdose. Her cause of death is being investigated as a suicide and an autopsy is likely.