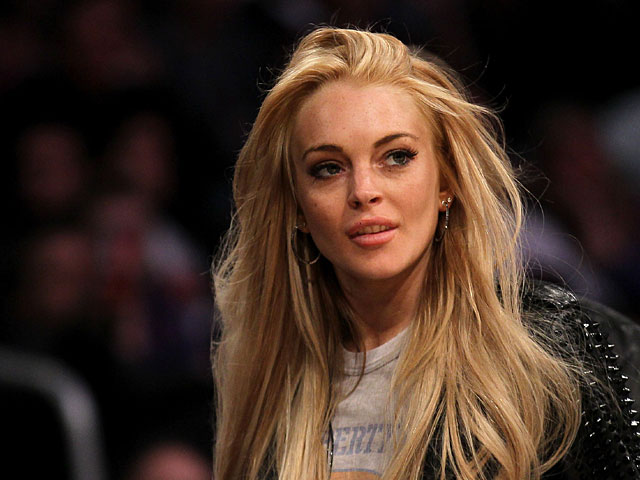 NEW YORK (CBS) Lindsay Lohan allegedly  claims that the necklace that was reported missing by a Venice, Calif., jewelry store was loaned to her, but the shop owner doesn't seem to be on the same page.

Sofia Kaman, owner of Kamofie & Company, explained to TMZ that there is a list of required steps before the store lends out any of their items.

"When we loan out jewelry, we have a whole procedure that needs to be done," she tells the gossip site. "There needs to be insurance information given or credit card information in case something happens with the jewelry."

Kaman also said that her shop hardly ever deals with celebs directly, but instead will work with a stylist who "will come in and ask to borrow the jewelry for a shoot or an event."

The necklace, described by the Los Angeles Times as a gold "one-of-a-kind piece" made with semi-precious stones and worth $2,500, reportedly disappeared from the store Jan. 22.

According to the Times, law enforcement sources said Lohan, who is currently still on probabtion in her ongoing DUI case, was seen in a store video wearing the necklace before it was reported missing.

Detectives obtained a search warrant Tuesday to search the 24-year-old's Venice home, but the necklace was  reportedly turned in to the police station later that evening by a Lohan associate.

Los Angeles County District Attorney's spokeswoman Sandi Gibbons told The Associated Press Thursday that the police have turned over the results of their investigation to prosecutors.  They are still deciding whether to file charges against Lohan.