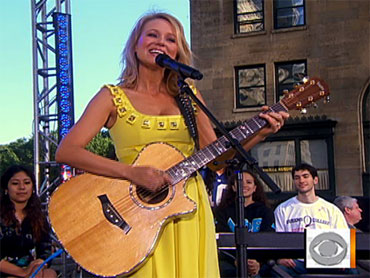 In our "Early Summer Concert Series," singer and songwriter Jewel stopped by "The Early Show" plaza to perform several hits from her musically diverse career.

Jewel burst onto the music scene 15 years ago with her album, "Pieces of You." The album, which sold 12 million copies, thrust her into the public eye.

Her deeply personal songs came with a fascinating back story. Raised on a remote ranch in Alaska, she set out on her own as teenager, traveling and living in a van while trying to make it as folksinger.

Over the years, Jewel and her music have continuously changed. However, the one constant has been her undeniable talent as a songwriter and her amazing voice.

In 2003, Jewel completely changed her image and morphed into a sexy, pop star.

John Dioso, of Rolling Stone magazine, said, "Her re-invention is so stark and so complete that it really threw people for a loop. It's very charming, it's very funny, but it's kind of shocking."

Jewel continues to re-invent herself. In 2008, her first country album was a hit. Her husband, rodeo champion Ty Murray, has appeared in one of her videos, and serves as her inspiration for her latest project.

Jewel told "Early Show" co-anchor Julie Chen, "I've always been a storyteller, so it's always been about that. And the great thing about the country format -- I'm such a fan -- is I'm excited to be played on the radio stations that I listen to when I get in the car. But the fans really love songwriting and the radio stations do, too. So I actually get asked about lyrics now, which is a dream come true for me."

But no matter what kind of music she's making, Jewel is an original, and one of America's most talented recording artists.

Jewel has sold 27 million albums worldwide. Her new single, "Stay Here Forever" landed a spot on the soundtrack of the hit movie, "Valentine's Day." Her new album, "Sweet and Wild", the eighth of her career, is in stores June 8th. The album features 11 songs, and all but one were written by Jewel.

For more with Jewel, click on the video below. 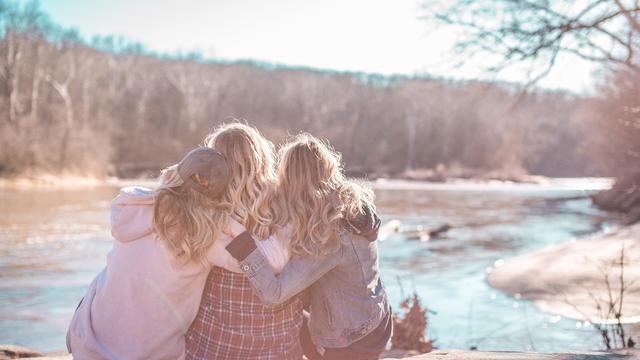