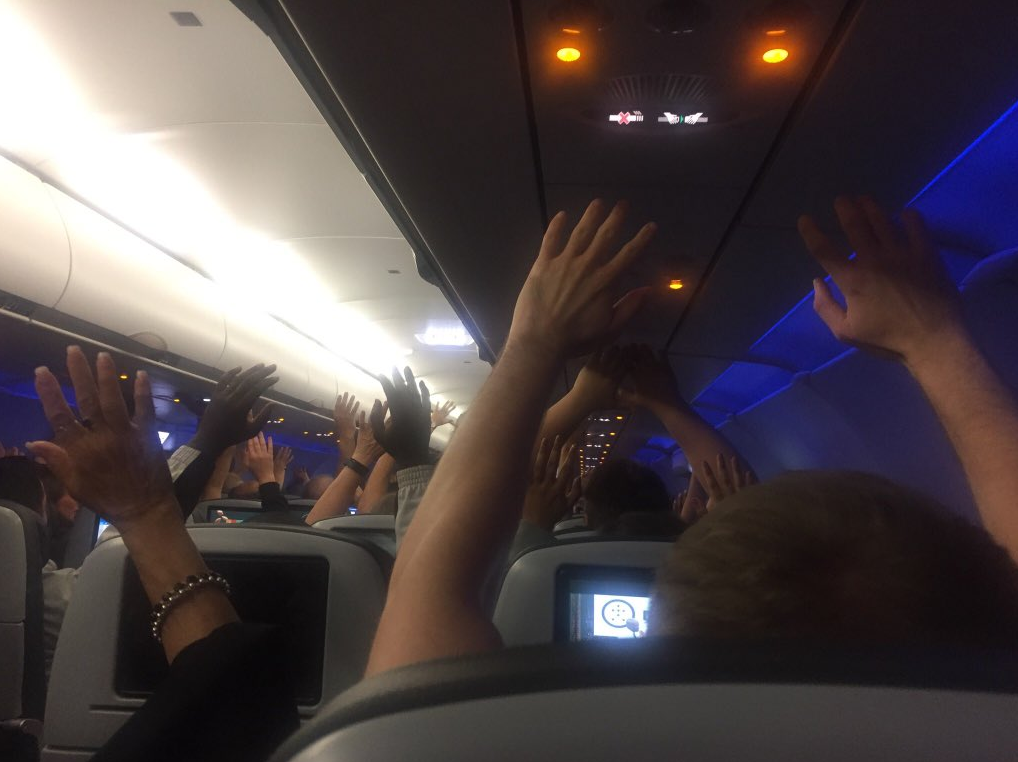 JetBlue Airways said late Tuesday that one of its flights originating from New York's John F. Kennedy International Airport experienced a radio issue impacting the crew's ability to communicate. The airline also said that a false alarm was sent to the JFK air traffic control tower.

"While communication was reestablished via alternate channels, authorities responded out of an abundance of caution," JetBlue said. "The aircraft was cleared and returned to the gate for inspection."

The Federal Aviation Administration said the plane, an Airbus A320, experienced the issue while taxing for takeoff around 8 p.m. ET. It was bound for Los Angeles.

The New York Port Authority told CBS News the "aircraft was inspected and cleared with no security threat."

14 arrested over L.A. smash-and-grab thefts, but none kept in jail
Peter Martinez