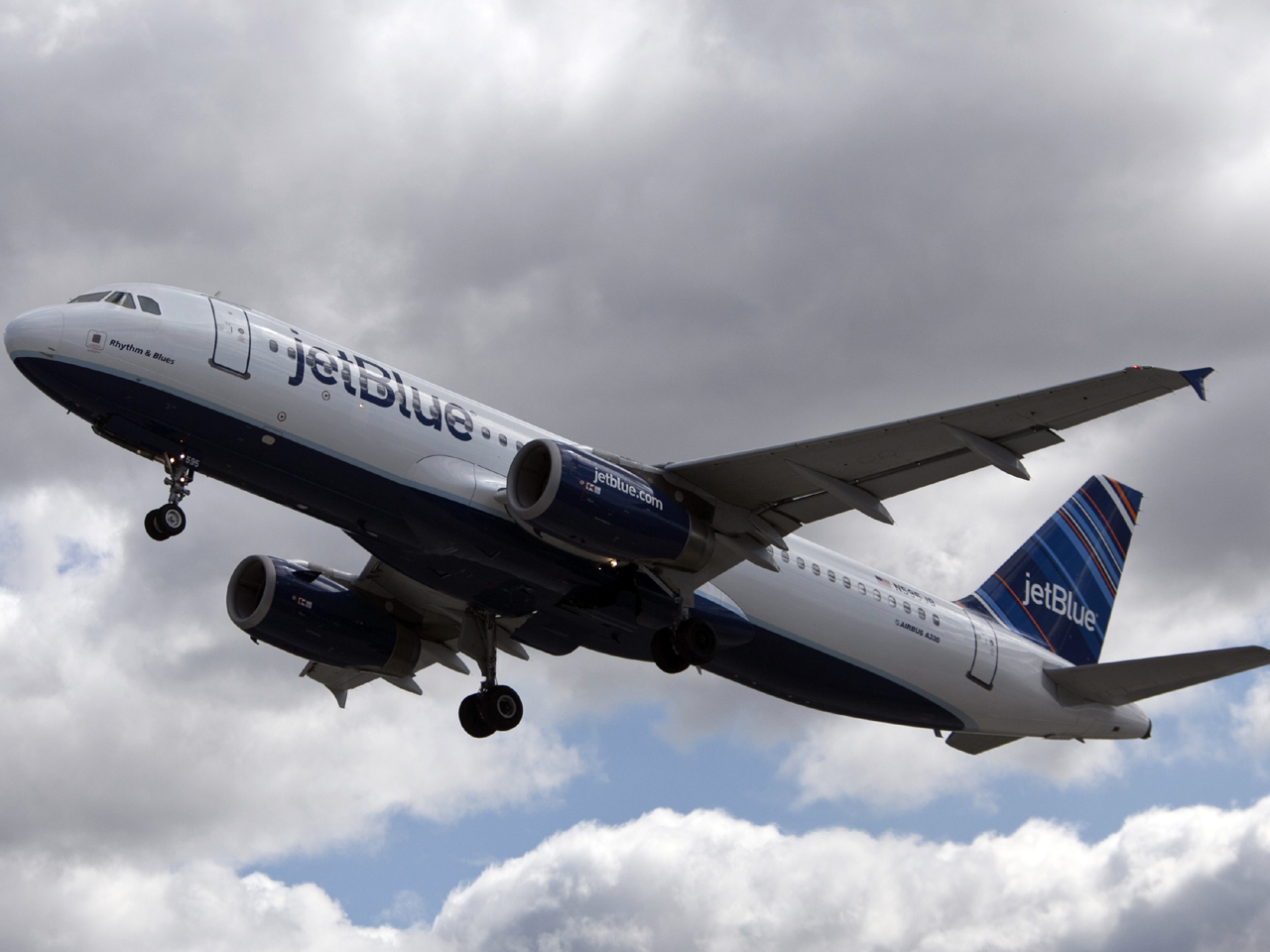 BOSTON -- Federal aviation officials are investigating after a JetBlue Airways flight to the Dominican Republic returned to Logan International Airport for an unusual odor coming from the airplane, CBS Boston reports. The airline says passengers and crew members reported not feeling well during Saturday's flight.

Passengers and crew members reported feeling ill, according to a Jet Blue statement.

"Shortly after departure from Boston, the crew on board JetBlue Flight 1095 to Punta Cana reported an unusual odor and customers and crew members feeling unwell," the statement read. "In an abundance of caution, the crew elected to return to Boston and was met by medical (personnel). The aircraft will be inspected."

The flight was in the air for about an hour and 15 minutes before landing.

You can see the flight's path and return to Logan International Airport from FlightAware in the image below:

In a statement, the Federal Aviation Administration said the matter is under investigation.

"JetBlue 1095, an Airbus A320, landed safely on Runway 33L at Boston Logan International Airport tonight 6:25 pm after reporting fumes in the cabin. The FAA will investigate," the statement read.

According to Massport Media Relations, no one was transported to the hospital.