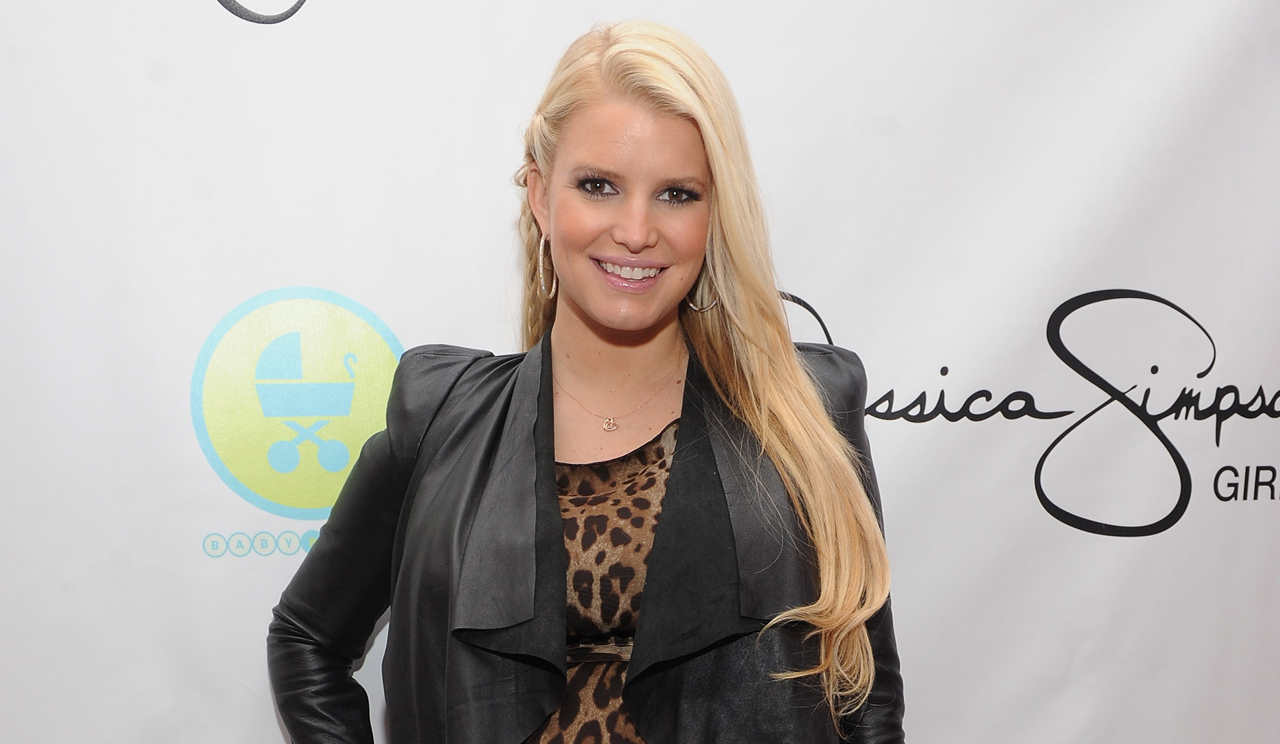 (CBS) Jessica Simpson hasn't even given birth yet, but there are reports she is already plotting her baby weight loss by fielding offers from different weight loss companies. One published report says she may be close to signing a $3 million deal with Weight Watchers.

A source told the New York Post, "The deal is in place, and after having her baby, she'll start with Weight Watchers to lose her baby weight."

But another insider told Hollywood Reporter it's not a done deal yet.

Simpson has experienced her fair share of weight fluctuations through the years. Remember the taut body she flaunted in 2005 while sporting daisy dukes in the film adaptation of "Dukes of Hazzards"? Four years later, she faced a barrage of criticism when she showed up at a concert looking arguably curvier in a pair of high-waisted jeans.

Earlier this year, Simpson talked about the media attention surrounding her curves in an interview with Lucky magazine, saying, "All kinds of women started coming up to me and saying what an example I was setting by not constantly dieting ... Everybody fluctuates, but I'm open about my weight and I'm still confident."