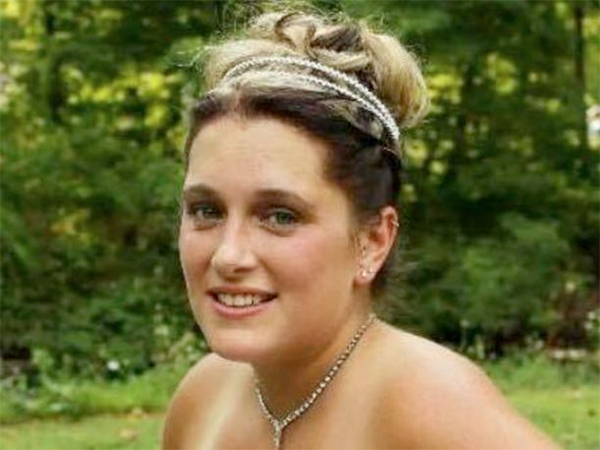 NORTHAMPTON, Pa. -- A District Attorney says a Pennsyvlania man may have killed his stepdaughter in order to have sex with her corpse, reports the Allentown Morning Call.

Officials announced last week that the body of missing daycare worker Jessica Padgett, 33, was found Nov. 26 on her stepfather's Northampton property and that an investigation led them to determine the stepfather - 53-year-old Gregory Robert Graf - fatally shot her and disposed of her body.

Officials say Graf admitted to killing Padgett and indicated that there was a "sexual aspect" to the crime.

Northampton County District Attorney John Morganelli told the paper that his office is trying to determine if a sexual attack may have happened before, during or after the shooting death of Padgett.

"We know she died of a gunshot wound and we haven't excluded necrophilia as a possible motive in the killing," Morganelli told the paper. "His possible motive was to have a sexual relationship with the body."

He told the paper the theory was based on statements from Graf and evidence collected at the crime scene, though he said authorities are awaiting analysis of swabs taken from Padgett's body before making a final determination.

Morganelli has said there's nothing to suggest Graf and his daughter had any kind of sexual relationship since Graf married Padgett's mother in 1997, reports the paper.

Padgett, a mother of three, vanished Friday after leaving her workplace, Duck Duck Goose Child Care in Northampton, for her lunch break.

Morganelli told 48 Hours' Crimesider earlier Wednesday that Padgett left work to go to her mother and stepfather's house to use their fax machine since the machine at her office wasn't working.

Padgett never returned to work and investigators later found her car in the parking lot of a Dollar General store, not far from her mother and stepfather's home.

Officials said Wednesday afternoon that they believe Graf killed Padgett in his home and then drove her vehicle to the dollar store parking lot where he retrieved his own vehicle, which he had parked there earlier.

Authorities say they are working to determine whether the murder was premeditated. Padgett's mother was away in Florida at the time of the murder, according to police.

Padgett's family released a statement following news of the arrest saying they are "devastated by the loss of Jessica."

"She was a beautiful, vibrant young woman who was loved by her family and friends. The world shines less bright today," the statement read.