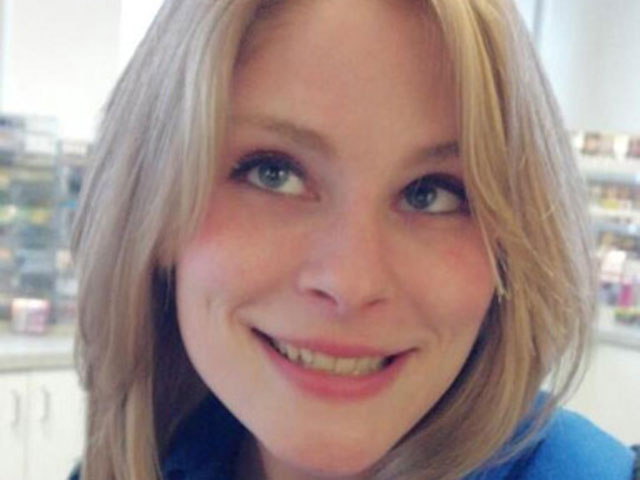 (CBS/AP) PARK TOWNSHIP, Mich. - Police officials say a man on a personal watercraft found a body floating in a western Michigan lake Monday, but the body does not match the description of Jessica Heeringa, the 25-year-old woman who disappeared April 26 from her job at a gas station in Norton Shores.

The Holland Sentinel and MLive.com report the body was discovered Monday afternoon on Lake Macatawa in Ottawa County, and the Coast Guard pulled it from the water.

The sheriff's department says an autopsy is scheduled for Tuesday in an effort to identify the body.

"Based on the description I got from Ottawa County authorities, I don't believe it's Jessica," Norton Shores Police Chief Dan Shaw said, according to MLive.com

Officials have reportedly not confirmed whether the body is male or female and it is unknown if there were any signs of foul play.

Heeringa, a 25-year-old Michigan mother, is believed to have been taken against her will April 26 around 11 p.m., shortly before she was set to close the Exxon gas station where she worked in Norton Shores.

Shaw previously told The Muskegon Chronicle that Heeringa likely knew her abductor and police are working to identify a suspect.

Authorities have said they are looking to speak to the driver of a gray- or silver-colored minivan, possibly a Chrysler Town and County, that was seen at the gas station at the time of Heeringa's disappearance.

A reward of up to $15,000 has been offered for a tip leading to an arrest in the case. Anyone who may have information regarding the disappearance is asked to call 231-733-2691.

Complete coverage of the Jessica Heeringa disappearance on Crimesider