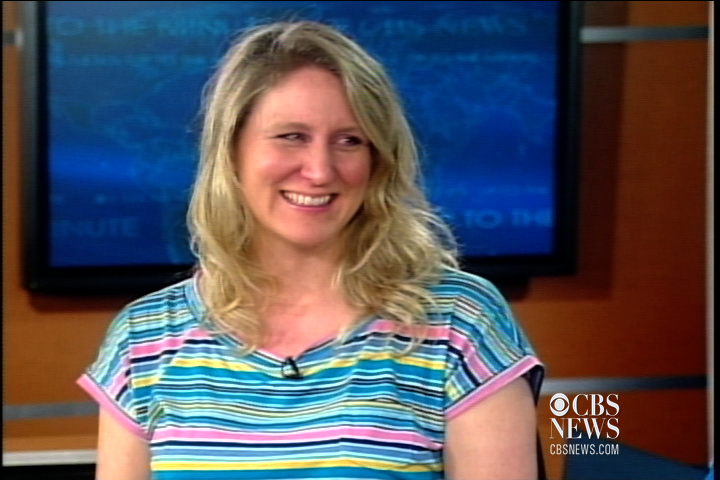 Everyone says your baby is beautiful. You think they're just being nice, but after even strangers insist, "Your baby should be a model," you start to think that maybe they're right. Perhaps your child's sweet smile could even fund her college education. But you don't know what's involved or whom to call. Jessica Hartshorn from American Baby Magazine gives tips on what parents should know before they start thinking about turning their child into a model.

First, you need to understand that most jobs are in New York City, Los Angeles, and Miami. New York and Los Angeles are the centers of television, advertising, magazine, and catalog worlds, and Miami frequently hosts location shoots because of the good weather. There's work in other cities too, but mostly for local, rather than national, advertising campaigns. Competition is fierce, but not impossible to overcome. We talked to modeling agencies and they told us that every day an agency gets a several-inches-high stack of letters and pictures from parents. Out of each day's stack, they generally want to meet two or three children.

Unlike supermodels, babies don't have to be perfect. But they do need to have beautiful features, such as clear skin, bright eyes, great hair, and an easy smile. But the word that comes up most often is "different." Agencies say that the ideal candidate is one who is slightly exotic, not necessarily "all-American." Agencies also look for "spark," even in babies. A child's personality should be so great that it shines through in a picture. Agencies look for babies who don't just stare at the camera but look, on film, like they're embracing it and whether your child photographs that way is hard for you to judge yourself. You know your child's personality so well that you see it without effort. The question is, will everyone else feel drawn to your child just by looking at her photo?

If your child's picture does catch the eye of someone at an agency, the next step is a meeting with an agency representative, so she or he can see how your child engages adult strangers. Agencies are looking for a baby who has a ton of personality and is happy and smiling. But if a baby starts crying and hugging the parent, agencies will immediately know that the child isn't going to work out.

When it comes to what type of picture you should send an agency, it's more about what you shouldn't send. Don't pay for professional photos, which often look too posed. Don't dress your child up or hide his or her hair under a hat. Agents have told us that they get tons of pictures with food smeared on babies' faces. They don't want that. Don't include props in the picture either. The best pictures are of babies wearing only diapers or maybe a simple dress or shirt, sitting on the floor with virtually nothing in the background. No earrings, no bows, just a clean baby in an unfrilly outfit.

Now if you get the meeting with an agency there are a few rules for you. The truth is, the agency is interviewing you as much as your child, and how you act can make or break your baby's chance. Agencies expect parents to walk a fine line between being professional and laid-back. Agencies need parents to be completely committed, yet relaxed. A parent can't be pushy. You have to be able to cheerfully rearrange your schedule at the drop of a hat if an agency calls you to audition, and you have to not take rejections personally. Don't bring the whole family to the agency and don't come with excuses if you're late.

The bread-and-butter work for baby models are for catalogs, store circulars, and in-store advertising posters. In New York City, there's more of the "prestige" work for fashion campaigns and magazines. In Los Angeles, there's lucrative work in commercials, television, and movies. But even smaller cities occasionally get national attention if movies are filming in town.

Babies are generally happy on sets as long as a relaxed parent is with them. But as kids grow older, their interest may wane. Parents, too, often burn out. Just to get to a casting call, which pays nothing, parents often have to free up their whole day, fight traffic, pay for parking, and then entertain their kids while they wait in line. Most of the kids who do it really love it, and that's the best part - seeing them enjoy the work. It is work, but kids don't seem to know that. They're just having a good time. Just remember to let the kids lead the way. Look at it as something to add to their childhood, but never let it become their whole childhood.

For more information on getting your child into modeling and other parenting tips, click here.