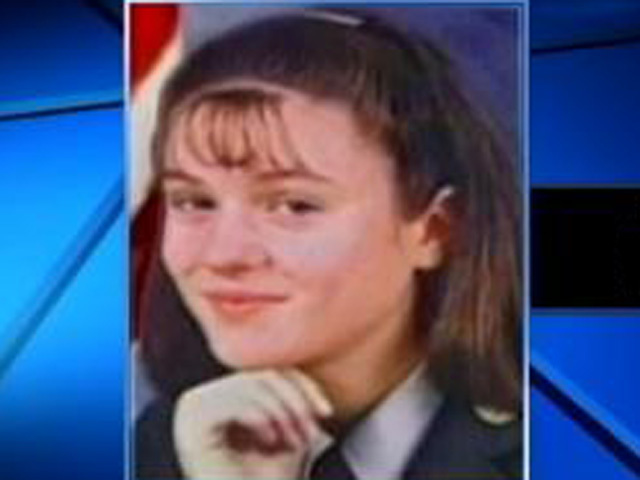 (CBS/AP) SHEPHERDSVILLE, Ky. - A Kentucky man has been charged with kidnapping and killing his niece, Jessica Dishon, who vanished from her driveway 14 years ago.

Stanley Dishon, 55, was charged Wednesday with the murder and kidnapping of 17-year-old Jessica Dishon. The teen was last seen outside her home in Bullit County, about 20 miles south of Louisville, on Sept. 10, 1999.

Dishon's indictment is the second in the case. The trial of a neighbor, David "Bucky" Brooks, ended in 2003 in a mistrial.

Bullitt County Sheriff Dave Greenwell said a series of tips over the last five to six months and a reinvestigation of all of the evidence in the case led to the indictment of Dishon.

"It's a major relief for me to see something from that long ago move toward a resolution," said Greenwell, who dropped his head into his hands and cried for a moment. "For years, you felt like you never did enough."

After Jessica Dishon disappeared, authorities mounted a massive search for her. Her beaten and strangled body turned up 17 days later in a wooded area seven miles from her home. Since then, the unresolved case has hung over the county of 74,000 people in the Knobs area of Kentucky.

Jessica's case has lingered as an unsolved mystery after Brooks' mistrial, but  law enforcement officials would periodically talk of new leads and possible breakthroughs.

Greenwell wouldn't discuss the evidence against Stanley Dishon or give specifics of what led to him. Greenwell also wouldn't say if the suspect was cooperating with investigators.

Dishon most recently served eight years and eight months in state prison after being convicted of sodomy in 2005. He was due to be released from prison on Sept. 6, but was rearrested on an indictment charging him with sexually abusing a girl who was less than 12-years-old in 1982.

Dishon has pleaded not guilty in that case and asked for a public defender. As of Wednesday afternoon, no defense attorney was listed in the court file.

Stanley Dishon has a criminal history of being charged with sex acts with young girls.

Greenwell, who was the first investigator on the scene when Jessica Dishon disappeared, cleared Brooks of any connection to her death.

"As far as I'm concerned, we indicted the wrong person," Greenwell said. "I don't look at Brooks as a suspect in any way."

John Spainhour Jr., a Shepherdsville attorney who represents Brooks, said the indictment comes as a relief to his client. Spainhour said he turned over his old defense files to the sheriff's office to assist with the investigation, but was unaware of who they were focusing on.

Spainhour said the indictment gives Brooks "some vindication," but a conviction of Stanley Dishon would clear his client's name.

"I have a certain degree of satisfaction that justice for Ms. Dishon will finally be meted out," Spainhour said. "Mr. Brooks' only poor fate in life was to be a neighbor in the wrong place at the wrong time."