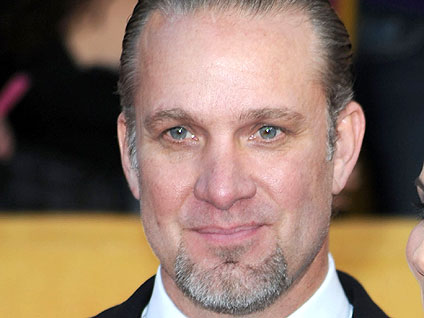 NEW YORK (CBS) Jesse James has been granted custody of his daughter Sunny over the injections of his ex-wife Janine Lindemulder.

An Orange County, Calif., court ruled the motorcycle mogul's daughter will be allowed to live with him in Texas.

According to E! Online, James ex-wife wanted their 6-year-old daughter Sunny to stay in Southern California. On hearing the ruling, she immediately broke down and clutched her attorney. "I'll move. I'll move," she cried repeatedly.

James recently purchased a home in Austin, near his now ex-wife Oscar-winning actress Sandra Bullock. The website reports that he argued to the court that Bullock and his daughter had an extremely close bond and the actress was a positive influence in Sunny's life.

Family Court Commissioner Thomas Schulte said that while both of Sunny's parents have expressed their love for Sunny, Schulte was concerned that some of Lindemulder's recent decisions have been unsatisfactory. As James' lawyer pointed out, she has just finished a four-month stay in an Oregon halfway house for parole violation and had battled an addiction to prescription pills.

Schulte said he made his decision in the best interest of the child, adding that Lindemulder will still share joint custody and Sunny should spend as much time with mother as possible.

"Child will spend rest of summer with mother. Child will be with mother immediately until school starts in Texas in August," Schulte said.