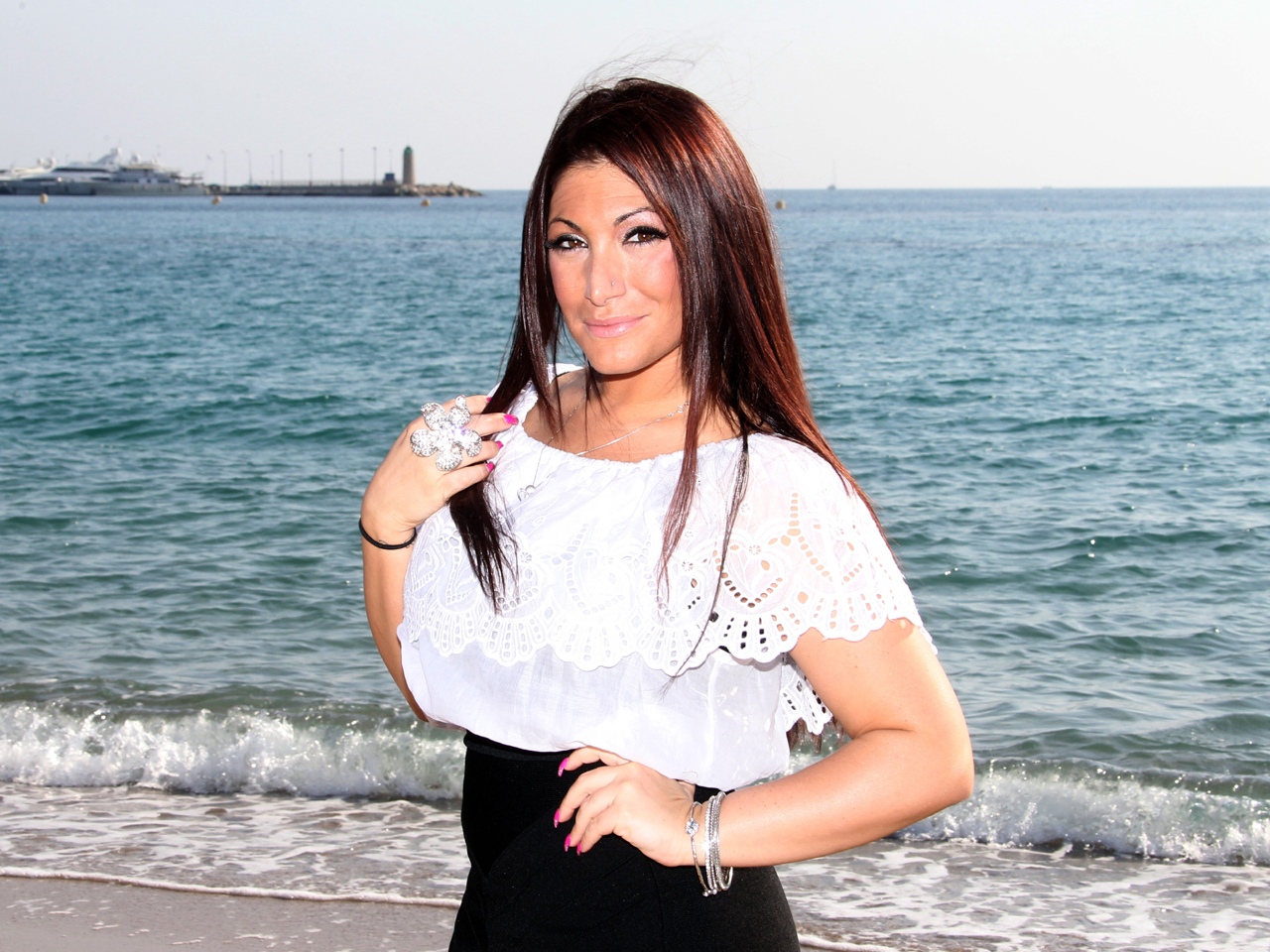 (CBS/AP) "Jersey Shore" cast member Deena Cortese was arrested in the New Jersey town where the MTV show is based.

Seaside Heights Police Chief Tommy Boyd told WNBC TV in New York that Deena Cortese was arrested Sunday afternoon on a disorderly conduct charge. Boyd says a borough officer saw Cortese "a little intoxicated" and standing in the middle of a street, slapping cars that were driving by.

Boyd says Cortese was taken to police headquarters and later released on a summons.

MTV publicists did not immediately respond to requests for a comment on Sunday night, and a number for Cortese could not be located.

TMZ has footage of Cortese dancing around the streets before getting arrested.