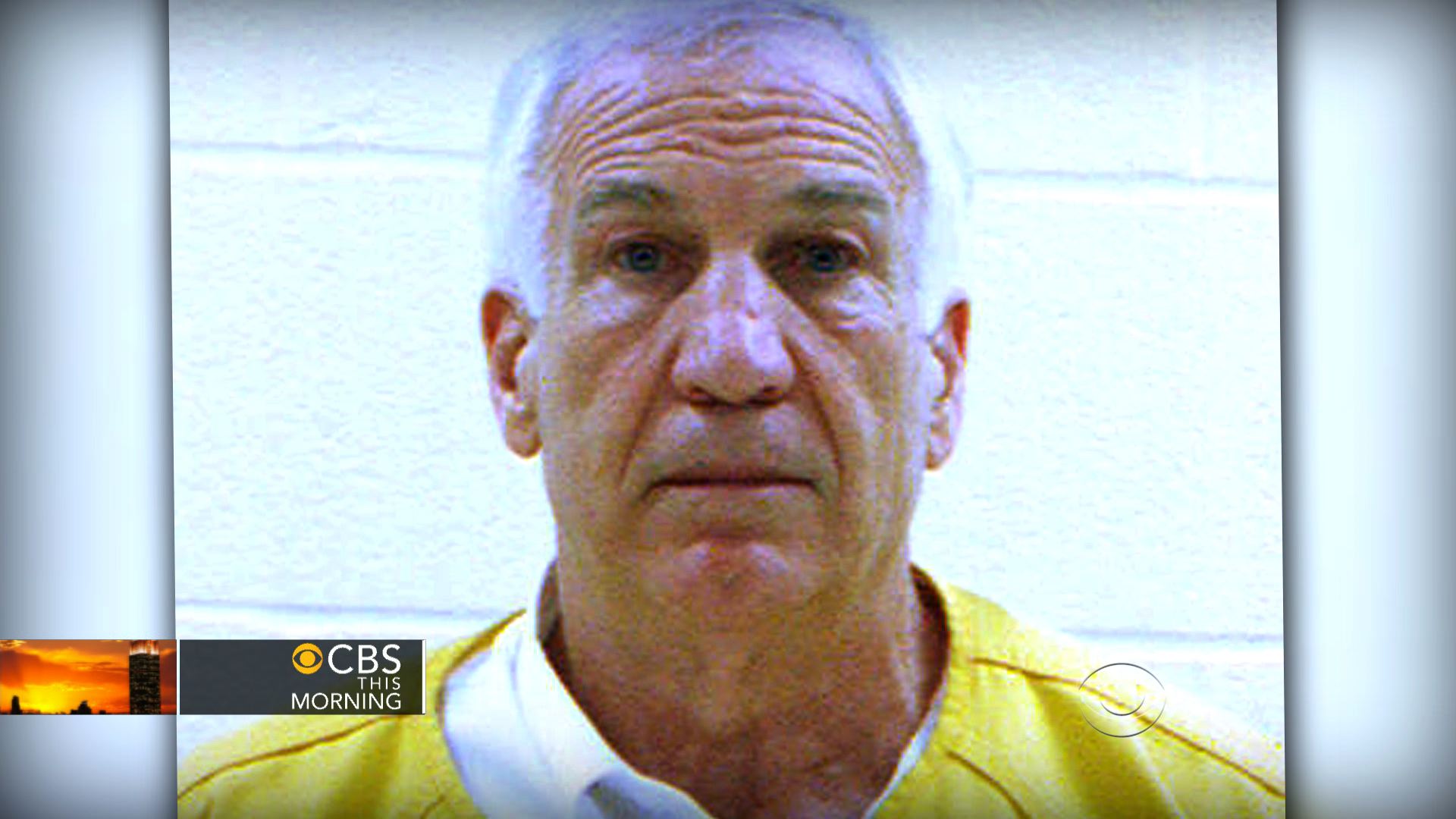 Taxpayers have been responsible for the majority of costs relating to security supplied by the sheriff's deputies for the two week long trial and other pretrial court dates, in addition to the meals and lodging for the jurors who convicted Sandusky of abusing 10 boys, report Centre County commissioners.

The Centre Daily Times reports that the current tab is $55,930, however, the cost is expected to rise as Sandusky still has not been sentenced.