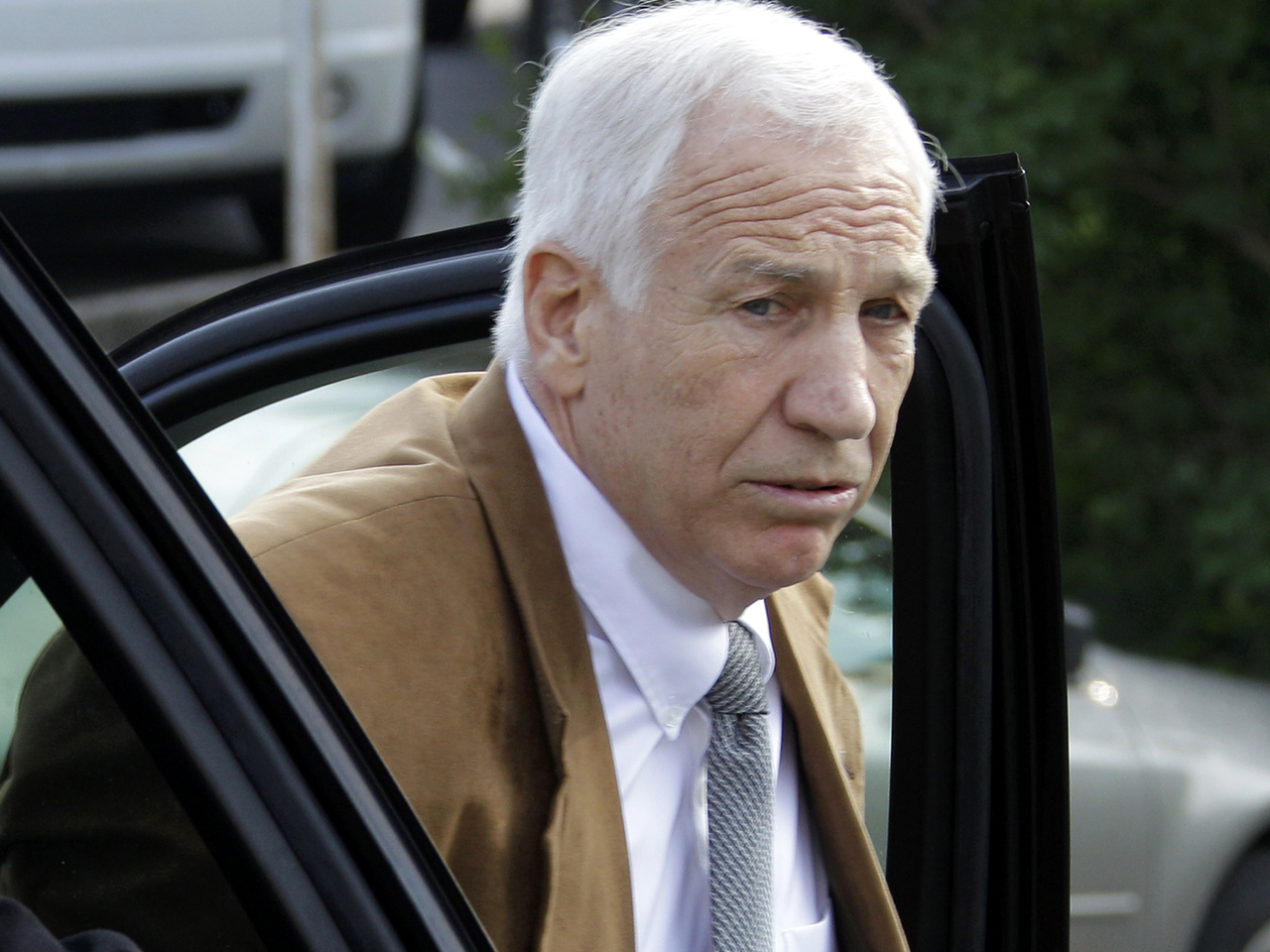 The panel had listened to seven days of testimony, including from eight young men who said they were his victims. Jurors also heard about two other alleged victims through other witnesses.

The defense case had consisted largely of character witnesses who defended Sandusky's reputation, a psychologist who said Sandusky had a personality disorder and the ex-coach's wife, who said her husband didn't do anything inappropriate.

His lawyers also suggested the accusers had a financial motive to make up stories and that investigators coached witnesses.