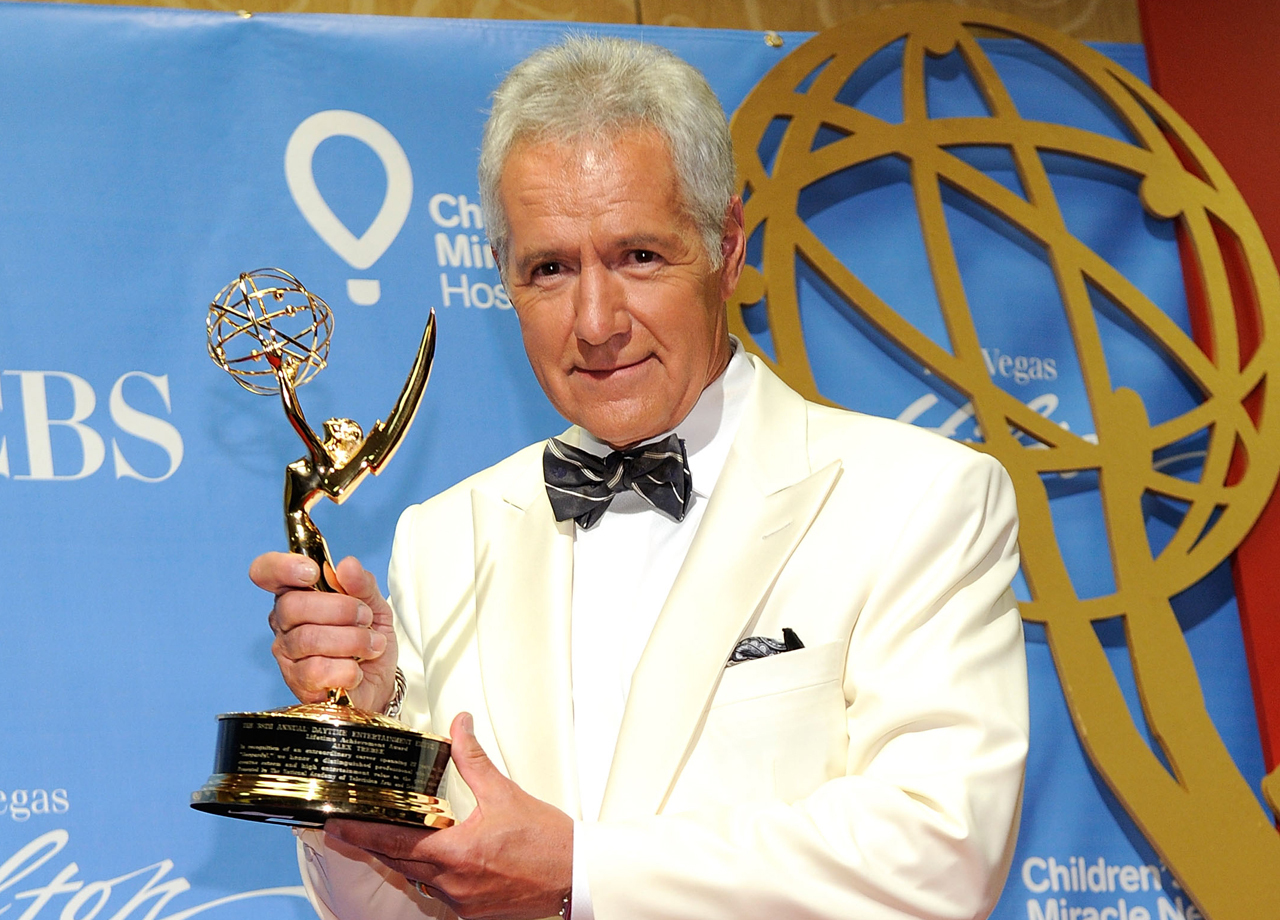 The Hollywood Reporter writes that Trebek, 71, is currently under observation and undergoing further tests.

A statement released Sunday by Sony Pictures Television reads that Trebek is in good spirits and "is expected to fully recover and be back at 'Jeopardy!' when production begins taping in July."

The show will be entering its 29th season.

On Saturday, while Trebek was in the hospital, "Jeopardy!" won the Best Game Show award at the Daytime Emmys.

Alex Trebek: His popularity not in jeopardy
Alex Trebek on crutches after chasing intruder